The iOS 8 jailbreak is officially out and available for all iPhones and iPads that are capable of running iOS 8. Here are five essential iOS 8 Cydia tweaks that deserve your attention.

The TaiG dev team is responsible for this latest jailbreak and they’re a recent addition to the jailbreak community, first breaking into the scene just recently with the release of an iOS 8.1.1 jailbreak, allowing users to jailbreak their devices running on the latest version of iOS at the time, but have since updated it to support iOS 8.1.2, which is the current up-to-date version.

The iOS 8 jailbreak from Pangu, however, is also still running strong on devices that are on iOS 8.1. The Pangu dev team is also a recent addition to the jailbreak community, breaking into the scene with their iOS 7.1.2 jailbreak back in June shortly after the update released from Apple.

If you haven’t had the chance to jailbreak your iPhone or iPad yet and are wanting to do it, we  highly recommend it, as the latest TaiG jailbreak is very stable and most popular jailbreak tweaks are compatible with the latest version of iOS.

With that said, here are six essential iOS 8 Cydia tweaks that you should try out right now.

If you’re not fond of the Safari web browser, you thankfully don’t have to use it. Google Chrome is a good third-party option that you can use on iOS. However, when opening up web links from different apps, they’ll open up in Safari since that’s the default browser. 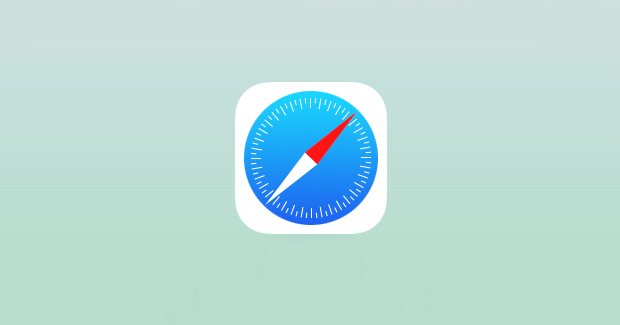 Browser Changer fixes that and tells all web links in any app to open in the web browser of your choice, allowing you to get that freedom back that you deserve.

Browser Chooser is also a similar jailbreak tweak that accomplishes the same thing. Feel free to check out both.

For some folks with sensitive eyes, the dimmest point of the iPhone and iPad backlight just isn’t dim enough, especially when you’re in bed at night. A jailbreak tweak called Dimmer allows you to break that threshold and dim your screen even further, even to the point where it seems like the backlight is barely on. 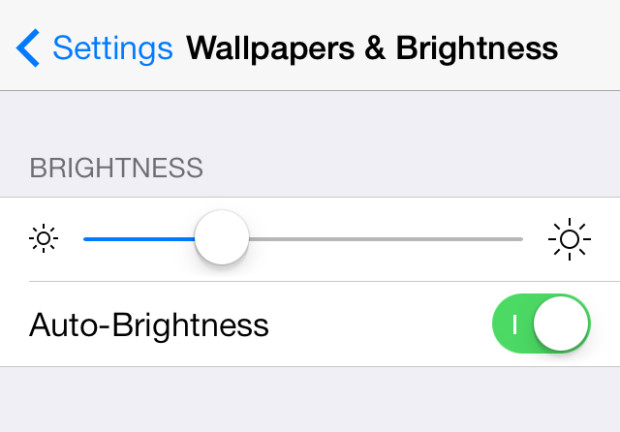 However, the tweak does leave it open for users to completely black out the screen, but there’s a safety feature that allows you brighten it back up by tapping on the volume up button four times in quick succession to bring the brightness back.

iOS 8 comes with the multitasking tray and app switcher that you should be familiar with from iOS 7, and while it’s much better than iOS 6’s app switcher, it still comes with its downsides, with the most-notable downside being the inability to kill all apps at once. 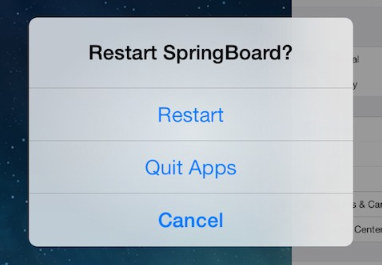 A jailbreak tweak called SwitchSpring allows you to quit all apps that are open, as well as the ability to restart your iOS device (as opposed to shutting it down and turning it back on).

To activate SwitchSpring, all you have to do is swipe up on your home screen while you’re in the app switcher and you’ll be able to quit all apps or restart your device. This is especially helpful when you have a lot of apps open and don’t want to bother with closing all of them out one at a time.

Icon Tool is the mother of jailbreak tweaks when it comes to the options you have when managing apps and their data.

It essentially adds a ton of new features to the home screen, giving you access to a bunch of cool shortcuts for apps.

Are you a fan of the vibration feedback when typing out text messages on the keyboard? It’s certainly a lot better than the annoying keyboard clicks on the iPhone. You can easily silence the clicks on iOS settings, but you still long for some kind of keyboard feedback with every key stroke. 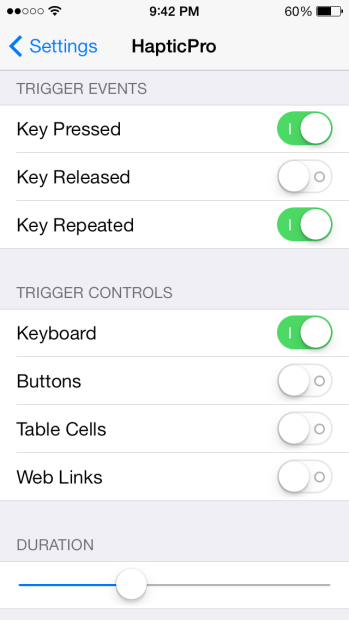 This is where HapticPro comes in. This tweak gives you the same awesome vibration feedback as Android when using the keyboard, but it also allows you to customize it greatly. You can choose how long each vibration with every key stroke lasts, and also when you want vibration feedback throughout iOS.

HapticPro is $2.99 in Cydia and it’s a worthy addition if you’re trying to Android-ify your jailbroken iPhone.