It looks like those guys over at Tinhte are at it again, this time releasing several videos  of a white iPhone 4 that possesses 64GB of space and is rocking some sort of unreleased version of Apple’s iDevice software, iOS. 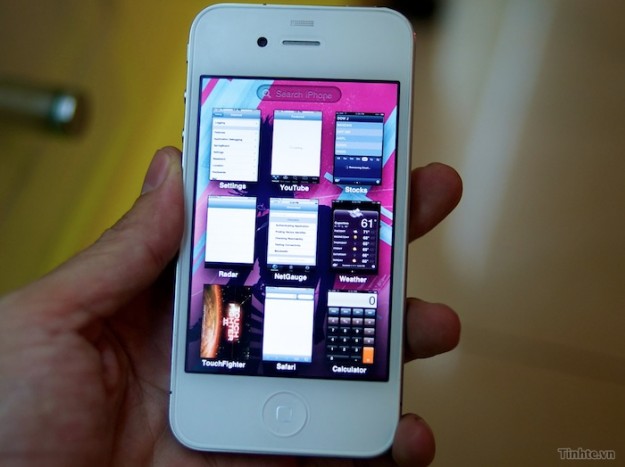 You may recall, the folks at this Tinhte were able to obtain an iPhone 4 before Apple even announced it so their credibility is pretty good.

What you see here on video is a white iPhone 4 prototype sporting 64GB of storage space which is 2 times the amount of the largest iPhone currently on the market. There have been rumors of a 64GB model in the future and this very well could be some more evidence. 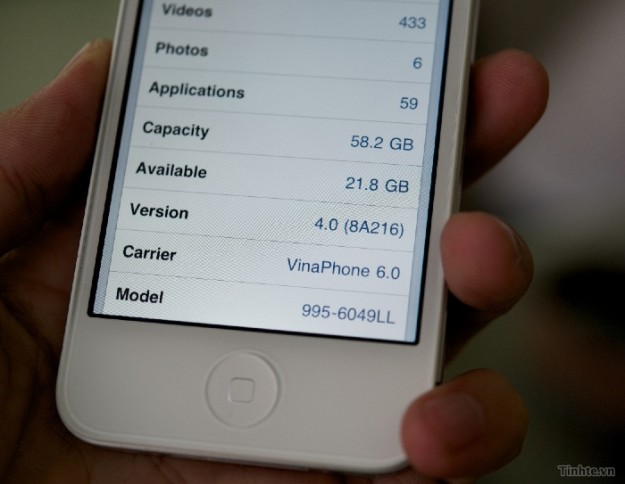 The exciting part though is this unreleased version of iOS 4 that the device is running, a version that has never before been seen.

While it’s easy to dismiss as a jailbroken device, as 9to5Mac points out, the phone has two games, one called Radar which is an internal Apple application and the other, Tough Fighter, which is a game that Apple built to show off the device’s accelerometer and graphics.

In addition to the UI and multitasking tweaks, it looks like there is some Facebook integration in there as well which is something that would certainly be welcomed in the future we’re sure.

While this exact build will probably never see a release in any sort of official capacity, it’s impossible to rule out the fact that pieces of it might show up in future builds of iOS.