In 2014, Crystal Dynamics announced plans to release a follow-up to its 2013 hit, Tomb Raider. That game is called Rise of the Tomb Raider and it will put gamers back into the shoes of Lara Croft and continue the story that the developer started telling in the last game.

It wasn’t until this year that we finally started to get a solid read on the game and on Monday, Crystal Dynamics took the stage at E3 2015 to show off the Rise of the Tomb Raider gameplay for the first time. That gameplay footage can be seen in the video below. 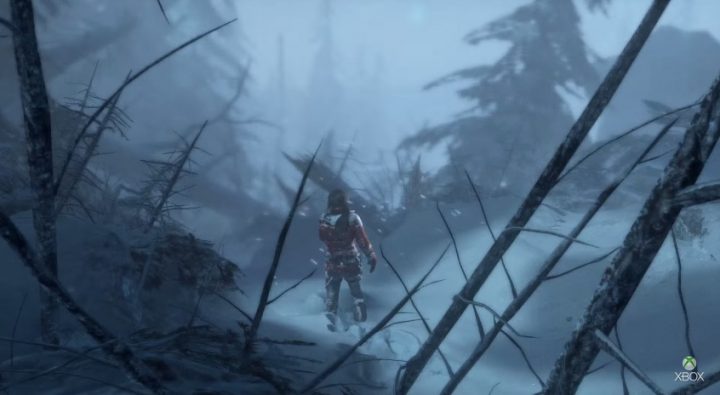 Needless to say, there’s a ton of excitement regarding this game. The game from 2013 was an extremely solid entry in the Tomb Raider franchise and from the look of things, Crystal Dynamics has cooked up another intriguing installment in a series that first started back in the 1990s.

With E3 2015 coming to a close and the Rise of the Tomb Raider release confirmed for 2015, we want to take a look at some of the things that have us most excited about the new game. If you’ve been following the game’s path to release, this will refresh your memory. And if you’re just now learning about the game, this will fill you in on the most exciting details we’ve seen so far.