Here are the iPhone 6s specs that matter to users that plan to buy the new iPhone this year. Apple announced a fall 2015 Apple Event for September 9th, where all signs point to the company announcing the iPhone 6s and iPhone 6s.

After reading through hundreds of rumors over the last several months, we’ve boiled down the iPhone 6s specs to the most exciting information that you need to know about. This is handy if you are looking to upgrade, or if you just want to know if there are enough changes to justify spending $100 more than the iPhone 6.

There are a number of important iPhone 6s specs to consider, even if you aren’t going to geek out over small changes. These are all still rumors, so Apple might still surprise us at the event, but these represent the most likely changes to the iPhone 6s specs. 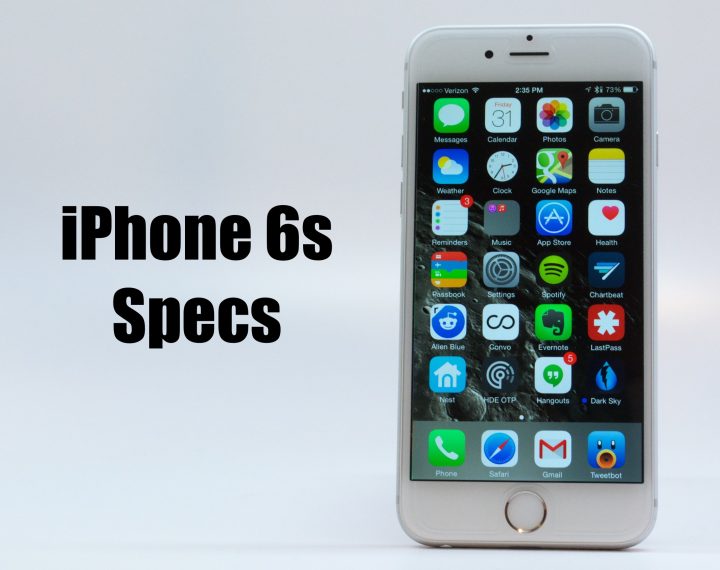 What you need to know about the iPhone 6s specs.

The iPhone 6s event is at 10 AM Pacific on September 9th, where we will learn about the full iPhone 6s specs list. Within a week and a half we expect the iPhone 6s release date to deliver the new iPhones to stores across the U.S.

The iPhone 6s and iPhone 6s Plus will ship with iOS 9 on board. iOS 9 is Apple’s new software, announced at WWDC 2015 in June and coming to older iPhones and iPads this fall.