7 Things to Know About the New Apple TV Release

Earlier today, Apple finally put its new Apple TV 4 on sale. With that in mind, we want to take a look at a few of the most important things pre-orderers, and buyers, need to know about the new Apple TV release date.

As expected the new Apple TV comes with a number of changes including a brand new control, enhanced gaming, built-in Siri, and apps that go beyond the stock software that Apple includes with the device’s software. 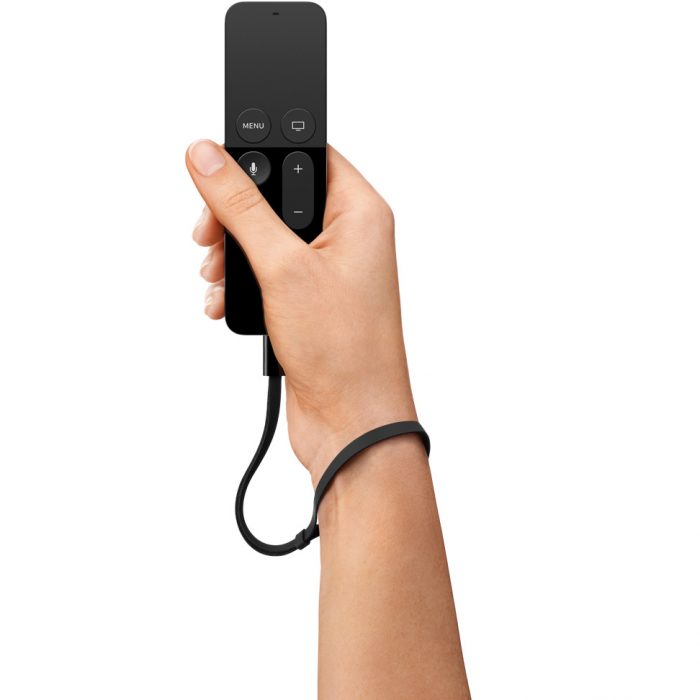 Apple confirmed a new Apple TV release for late October though it didn’t confirm a specific date until last week. Tim Cook announced that the company would deliver an Apple TV 4 on Monday, October 26th. Today is October 26th and the new Apple TV is now on sale.

Now that the device is available online, we want to take a look at some things buyers should keep in mind as we move away from today’s online release date.