The iPhone 5s arrived to great fanfare and deservedly so. It was, and is, an iPhone 5. Only better. The iPhone 5s was the first phone to deliver Apple’s Touch ID fingerprint sensor, a phone that we instantly fell in love with. It was also the first iPhone to use Apple’s A7 dual-core processor. It was, and in some ways still is, a solid device. 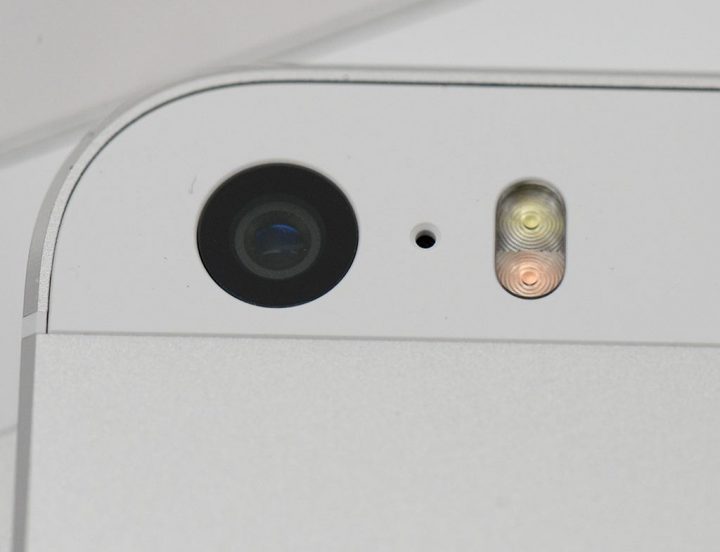 In the months since its release, the iPhone 5s has gone from flagship to budget alternative. The device is still sold on the Apple Store for $99 on-contract and if you look hard enough, you’ll probably be able to find it for much cheaper than that.

As we recently pointed out, there are still some things to like about the iPhone 5s and its features. Some of its hardware has held up and it should continue to get software support for several years. There are, however, some reasons to think twice about buying it nearly two years after its release.

We’ve been using the Apple iPhone 5s for nearly two years now and here are a few things we think you might hate about it.