Its been three weeks since the release of iOS 8.4 for iPhone, iPad and iPod touch. And in those three weeks, we’ve been using the new software on a number of different iPhones and iPads including the iPhone 5 and iPhone 6. iOS 8.4 isn’t perfect but there are some things that we think you’re going to love about it if you decide to install it on your device.

We, like many others, installed the iOS 8.4 update on our devices immediately after its release. And over the past three weeks, we’ve been digging into the iOS 8.4 update in an effort to bring you feedback about the update for various iPhones and iPads including the iPhone 6 Plus, iPhone 5 and more. 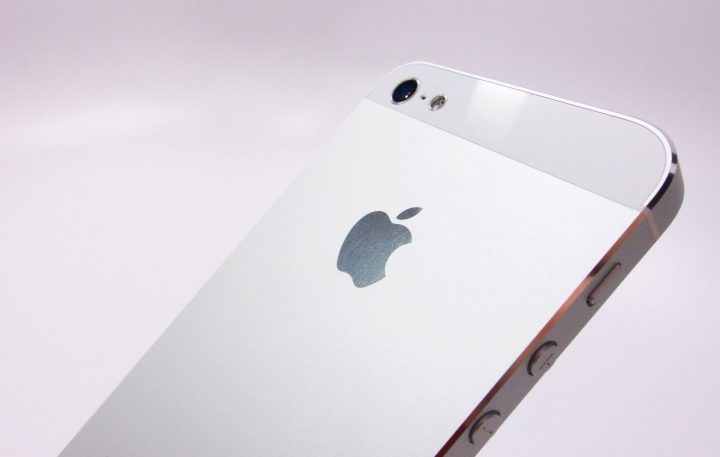 We’ve been relaying iOS 8.4 feedback but we’ve also seen other iOS 8.4 users offer their own opinions about the iOS 8.4 update. While many people love iOS 8.4 and what it has to offer, others have been complaining about iOS 8.4 problems. Complaints about iOS 8.4 problems continue to this day and it has iPhone and iPad users running older versions of iOS on edge.

After three weeks of use (on the iPhone 6, iPhone 6 Plus, iPhone 5s, iPhone 5, iPad Air 2, iPad Air, and iPad mini 3) it’s clear, at least to us, that the positives vastly outweigh the negatives. Yes iOS 8.4 breaks Home Sharing for Music for iOS but most of you probably don’t use that.

The decision about whether to install iOS 8.4 or not is entirely up to you but there are a few reasons why we think you’ll love the iOS 8.4 update on your device. Hear us out.