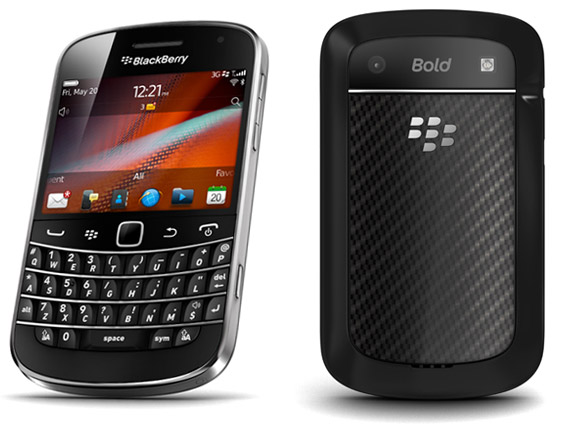 The BlackBerry Bold 9900 series (GSM 9900 and CDMA 9930 models) smartphones are among the first BlackBerry devices to support high definition 720p HD video recording. Now that the smartphone has already officially gone on sale in Research in Motion’s home country, the fanatics over at CrackBerry had a chance to test out the 720p HD video recording capabilities on the device’s camera. You can check out the sample clip from CrackBerry embedded below:

As you can see in bright sunlight, or a well-lit environment, the 720p HD video camera feature of the BlackBerry Bold 9900 is good. The subject appears clear and in focus. I’m not sure if it’s the shakey and jittery hands of the person filming the video, but the video does shake a lot. The team notes that there is also an Image Stabilization feature to help reduce shake and jitters with unsteady hands while recording.

It’d be interesting to see video performance in ambient lighting and a dimmer environment.