The iPhone 4 camera is one of the best smartphone cameras available, and set to get better in iOS 5, but if you want to start taking better pictures right now, you need to check out these 8 amazing iPhone camera apps.

iOS 5 will improve the camera app adding things like composition grid lines, pinch to zoom, autofocus, auto exposure locks, and some built-in editing features, but these features are not going to be available till the fall unless you can get access to the beta. These iPhone camera apps will tide you over until iOS 5 arrives, and several will be useful after the new version of iOS drops.

Camera+ is arguably the best iPhone camera app replacement available. While the app has a controversial past, it managed to get around Apple restrictions to deliver a feature rich iPhone camera experience. With this incredibly affordable app you can choose from a variety of filters, edit your photos and then save them locally or online. 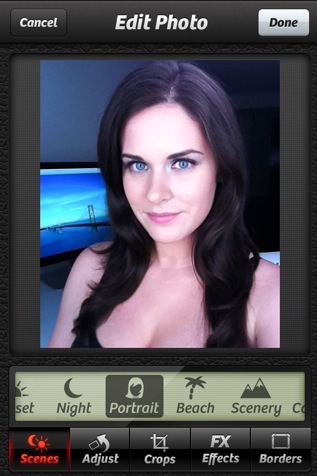 The app can be used in simple ways or with more advanced features. One of my favorites is the ability to set it to take a picture when the iPhone is stable. It uses the accelerometer and gyroscope to sense when the phone is perfectly still. Then it snaps the photo. This helps the photographer avoid blurred photos due to camera shake.

The app developers asked former model turned photographer Lisa Bettany (picture above) to help them come up with a great app, and they succeeded. She also helped them get word out about the app, which saw over 2 million downloads.

Camera+ is easily the best buck I’ve ever spent for a photo app.

Instagram brings photo filters and social networking together in a fun app for photo enthusiasts who also want to see the work of others. First, the built-in filters are really nice. I have taken some pretty ho-hum shots that I turned into something worth printing or sharing with others using the filters in Instagram. The app lets you take a shot from within the app or grab one from the iPhone camera roll in case you want to grab a photo you already took with Camera+ or the built-in iPhone camera app. 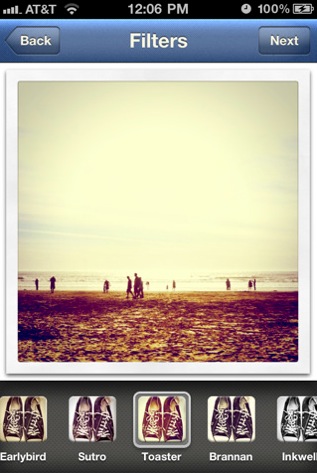 Next, install the companion app Postagram which lets you share your photos the old fashioned way, by sending a post card with the picture printed on it for just $1. I personally hate sending snail mail, but with Postagram and Instagram I don’t have to. I just take a shot I like, add a message and send it via the app. 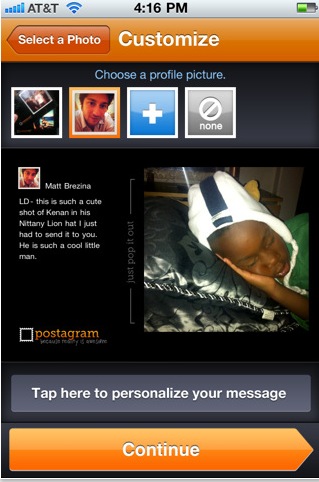 In addition to sharing your images via postcard with Postagram and with the sharing sites mentioned, Instagram has a great social network of photographers. Just like you follow people on Twitter, you can follow them on Instagram and view their photos. It is a great way to learn how to take cool shots, find ideas for your pictures, and enjoy the amazing things people are doing with their iPhone cameras.

AutoStitch Panorama allows you to take a bunch of shots and it will automatically stitch them together to form one large panorama of picturesque scenes. The app will work with will work with anywhere from two to twenty images and you can manually crop the results or have the app do it for you. After your panorama is stitched together, you can share it right to Twitter. 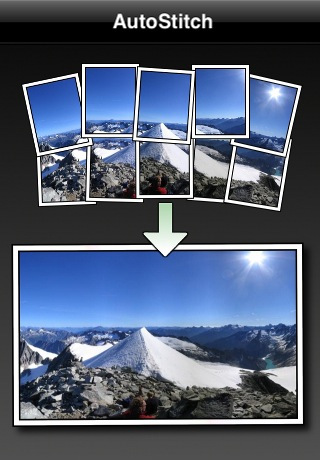 Below is a sample image I took with this app a long time ago from atop Mt. Mitchell here in NC. 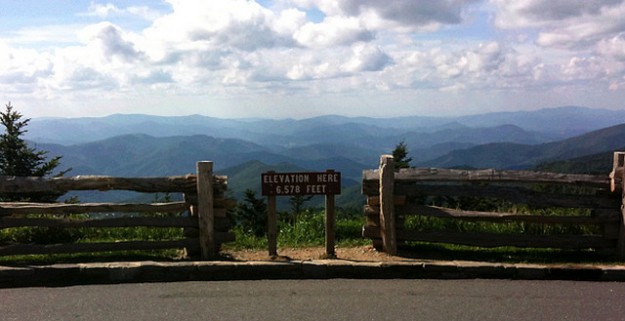 This shot is two images stitched together with the app and then later cropped in Photoshop.

Photosynth is a Microsoft app for the iPhone that makes a fully 3D “image” of your environment by letting you take a bunch of overlapping photos with your iPhone camera. The app synthesizes them together allowing you to take a “3D” like look around you. You don’t have to take a full collection of photos to use the app; you could just take enough pictures to get a wide landscape panoramic view and then crop it to have a traditional panorama. 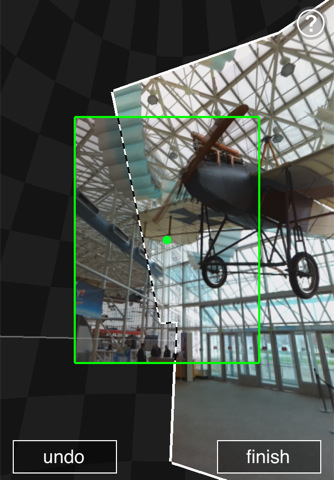 The app isn’t perfect, as the overlapping parts of the various images sometimes look little skewed, but the overall effect is cool. This could be useful for people who are showing off their home, museums that want to give a sneak peak of a new exhibit, or businesses that want to show off their wares.

The Gorilla Pod is the useful tripod that looks like three legs of connected marbles. The result is a tripod with legs that can be bent and contorted to hold onto a fence, doorknob, car door or just rest on an uneven surface so you can take steady shots with your camera. The manufacturer also has an app that helps iPhone photographers with features like the following:

These are just some of the features of this useful app. You don’t even need a Gorillapod to use it. 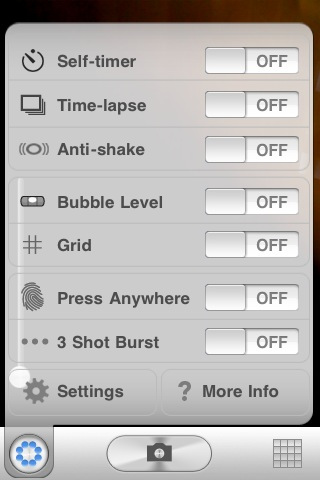 Touching Up and Backing Up

Once you’ve shot all of your masterpiece photos with the various apps above, you may wish to doctor them up on your iPhone before sharing them and Photogene is just what you need. This app includes a number of simple editing tools that can work magic on your pictures. 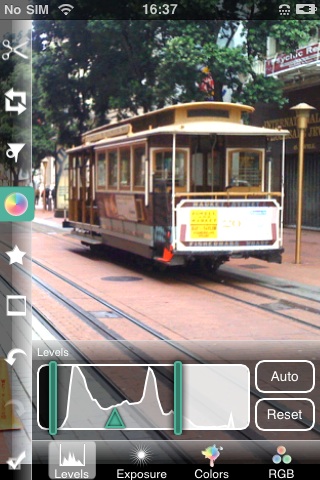 The photo editing tools include:

Below is a before and after example of what Photogene can do. 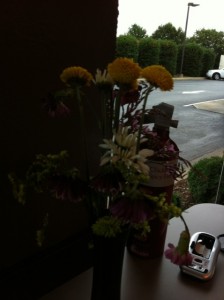 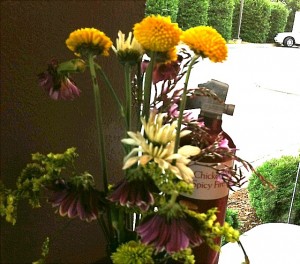 As you can see, our fast edit turned a photo worthy of deletion into something worth sharing. 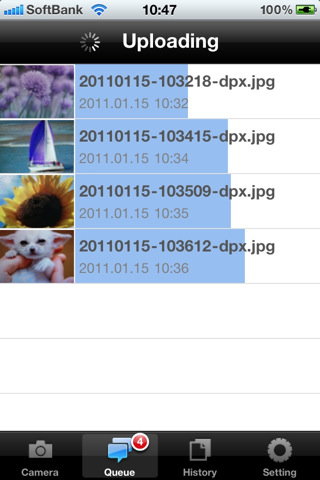 If you are not online, DropPhox will wait until you have a network connection to begin uploading photos. It uploads the images in parallel taking full advantage of all the bandwidth you have available for faster uploads. If you want, you can save photos to the local camera roll instead of uploading to Dropbox.

The latest update allows you to choose which folder you want pictures uploaded to, what size you want your photos to upload as and allows you to geotag your pictures.