Earlier this year, Apple rolled out an iOS 9.3.2 update. The iOS 9.3.2 update delivered security patches and bug fixes to the iPad Air, iPad mini and iPad. It also brought problems to many iPad users.

In an effort to improve iOS 9’s performance, Apple rolled out another version of iOS 9.3. The iOS 9.3.3 update delivered more fixes and more security patches for lingering problems. 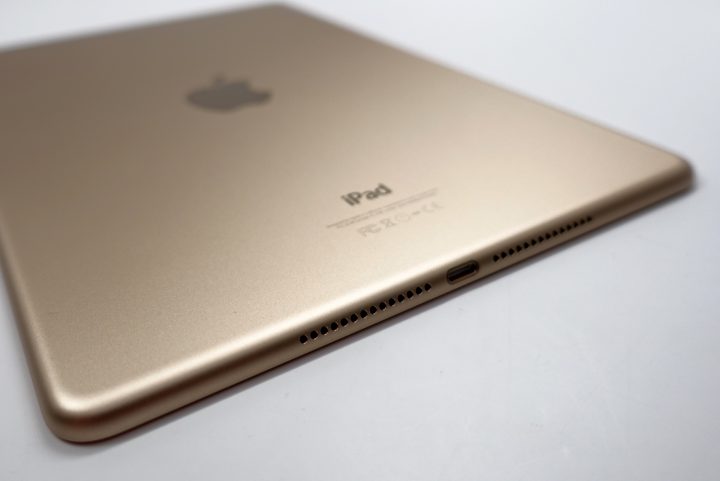 The next time you check for an update on your iPad, you might encounter iOS 9.3.5. For iOS 9.3.4 users, iOS 9.3.5 is a small update with some huge security patches on board. For the rest of you, it’s a much larger update thanks to Apple’s previous versions of iOS 9.

iOS 9.3.5 is a tiny update but there’s a lot iPad Air/iPad/iPad mini users need to know about it. And that’s why we’re looking at it today.