On the heels of rumors about a cheaper iPhone arriving in 2013, potentially alongside the higher end iPhone 5S or iPhone 6, comes word about the cheaper iPhone price which a new report claims could be anywhere between $99 and $150.

Yesterday, two rumors emerged stating that Apple was working on a cheaper iPhone launch for later in 2013. The device is said to possibly feature a new design aimed at keeping the cost of the device down which could mean that it will feature polycarbonate plastic, the same material Samsung uses for the Galaxy S3, instead of metal, aluminum and glass like on the iPhone 5. 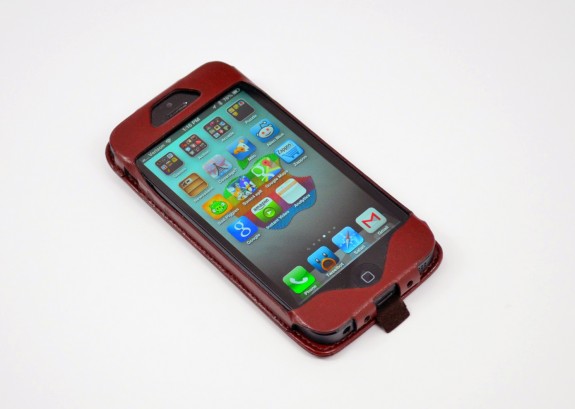 And while potential features and release date timing were mentioned along with a “cheaper” price tag, we didn’t know what that cheap price tag could entail. That is, until today when a Bloomberg report surfaced claiming that Apple could offer the cheaper iPhone in the $99-$150 price range, a little cheaper than the $199.99 starting price of the 16GB iPhone 5.

That price would likely be aimed at emerging markets and at people looking for a cheap alternative to the inexpensive Android smartphones that have seemingly flooded the market in recent years.

The report claims that the phone will debut in late 2013, at the earliest, which could mean that Apple is heading for another iPhone launch this fall. However, it’s unclear if a high-end iPhone, presumed to be called iPhone 5S or iPhone 6, would join it.

A concept video for the iPhone 6 can be seen below.

Thus far, we’ve heard that the iPhone 6 release date could take place during the summer which could mean a return to WWDC. If true, it would be a shift from the fall release dates that occurred with the iPhone 4S and iPhone 5 which launched in September and October respectively.

It could be that the iPhone 6 arrives in the summer and the cheaper iPhone in the fall just before the holidays. It’s also possible that this device may not arrive at all and Apple will stick to one new iPhone release in 2013.

The iPhone 6 is rumored to feature a similar design to the iPhone 5, but will likely feature upgraded features including a potential IZGO display, an upgraded rear camera and more color options.