Even without a dedicated display or integrated keyboard and monitor, the InFocus Kangaroo may be one of the more exciting Windows 10 PCs to debut at CES 2016. The slim device connects to a television, letting users turn every display they come in contact with into a desktop running Microsoft’s latest operating system.

InFocus showed off the Kangaroo at the Consumer Electronics Show in Las Vegas this week. The thin matte black device looks like a tiny solid state hard drive. The device, which comes equipped with a copy of Microsoft’s Windows 10 Home operating, system will cost $99. Inside are all the components that users need to get the best experience with Windows possible. Because it uses an Intel Atom processor buyers can install apps from inside and outside the Windows Store. There’s an integrated fingerprint reader for logging in without passwords. 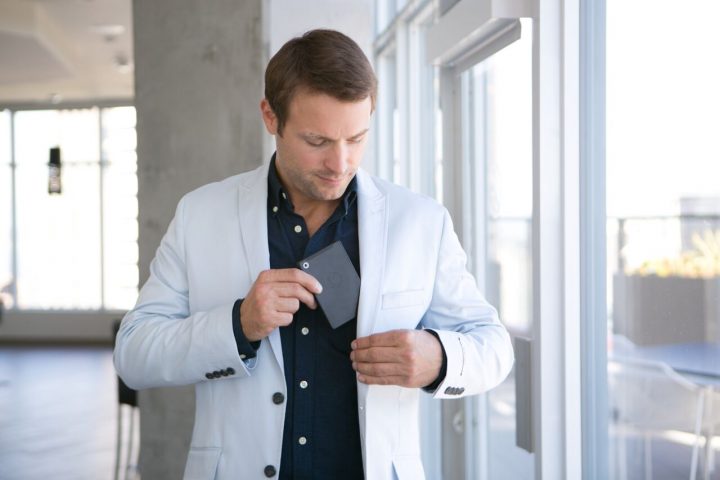 The InFocus Kangaroo comes with a microSD card slot for adding more storage, 802.11 AC Wi-Fi, 2GB of RAM and HDMI Out. Connecting add-ons is done through a single USB 2.0 port and USB 3.0 Port. These ports are integrated into a pseudo-dock that connects directly to monitors and accessories to make switch work areas effortless. The Kangaroo has an internal battery capable of keeping it running independently of a charter for 4 hours. 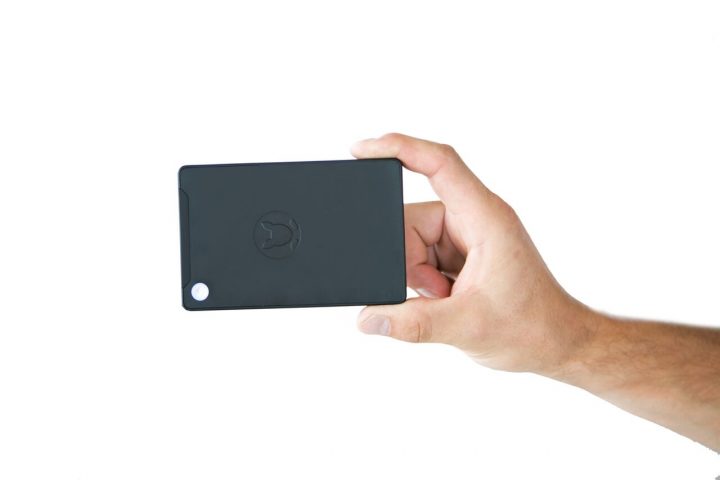 It’s that dock and the integrated battery that make the Kangaroo an interesting product. Microsoft and its partners have tried to sell users at home on the idea of tiny PCs that can go from place to place since Windows 10 arrived back in June. Kangaroo seems to have come even closer to deliver a tiny Windows PC that’s versatile than Microsoft’s own efforts with the Lumia 950 and extra continuum dock. InFocus plans to fill out the Kangaroo ecosystem with new accessories over time. For example, there’s already a monitor.

The InFocus Kangaroo Windows 10 PC will go on sale for $99 this November. Microsoft plans to sell the device at its Microsoft Store website and stores.