I am the ultimate cheapskate; nothing pleases me more than saving a few pennies.  I’m one of those guys who never buys the extra warranty, and if it breaks– oh well.  Three of the last laptops I’ve purchased 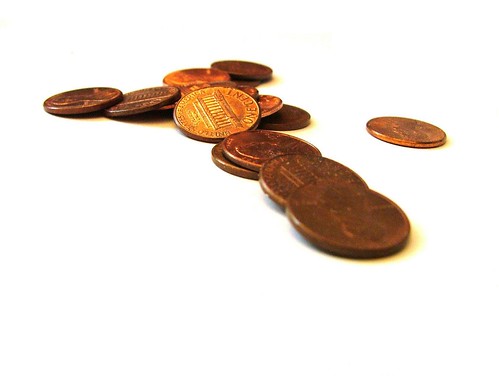 have been bought direct from the manufacturer, have full warranty, include all original software, but they’ve been refurbished.  I’ve found that you can save anywhere from $100 to $300 and sometimes more!  It is important to read the terms on each manufacturer’s site as each company may have different definitions and terms regarding their refurbished units.

Example: Consumer buys a computer but believes the screen is too dim.  Consumer returns unit, unit is inspected by company, repairs are made if necessary, and item is reclassified as refurbished unit.

Example: Several units are scratched due to poor packaging.  The scratches occur before the units are available for sale to the public.  Because they are still fully functional and only have cosmetic scratches, they are classified as scratch-and-dent models.

HP: I’ve purchased one laptop several years ago and had a good experience.  I kept that laptop for several years and never had a problem with it or the purchasing transaction.

Lenovo:  This is a great place to look for ThinkPad deals.  They have many different options including shopping for new units that had their orders canceled and never shipped.

Have you purchased refurbished?  Share your experience or links to great deals.