Two boxes full of Viliv S5s just showed up. I’m obviously going to review one, but the other six are going to be used for an exciting project. More coming soon…. 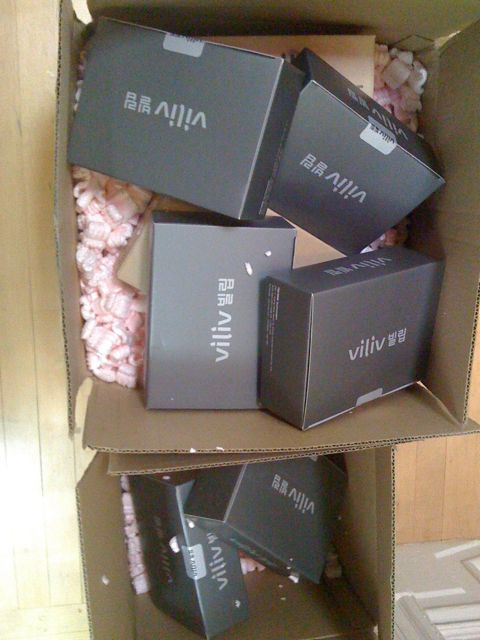