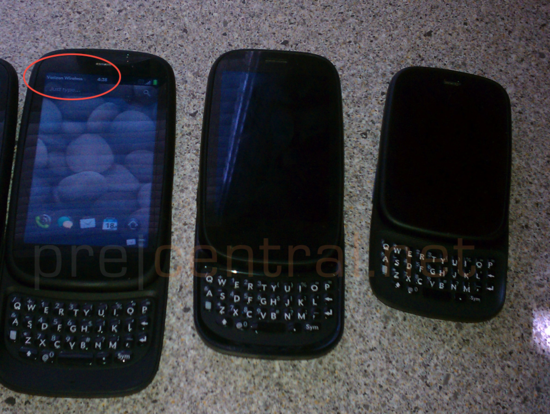 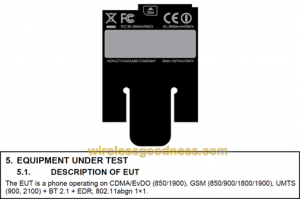 An HP Pre 3 webOS smartphone was seen passing through the FCC with support for CDMA, EV-DO, GSM, and UMTS radios suggesting that the device is a world-phone CDMA model for Verizon Wireless. Though the world-phone CDMA module would be compatible with U.S. carrier Sprint as well, a recent leak on Pre Central shows the phone with Verizon Wireless as the carrier listed on the display, suggesting that the FCC approval may be for Verizon rather than Sprint.

For world phone compatibility, the FCC lists that the device will support quad-band GSM frequencies and dual-band UMTS frequencies (900, 2100 MHz) for international 3G support. Those UMTS frequencies aren’t supported by any U.S. carriers and the Pre 3 will rely on Verizon’s EV-DO network for U.S. 3G access.