The Acer Aspire M5 Ultrabook line of notebooks with Windows 8 and an optional 10-finger multi-touch display launches on October 26th as a Best Buy exclusive.

The launch of these new notebooks lines up with the consumer release of Windows 8 later this month, when consumers can expect to see an avalanche of Windows 8 notebooks, tablets and Windows RT tablets.

The Aspire M5 Ultrabook comes in two models, a 14-inch version with the 10-finger touch and the 15-inch M5 with a 15.6-inch display and no touch screen option. 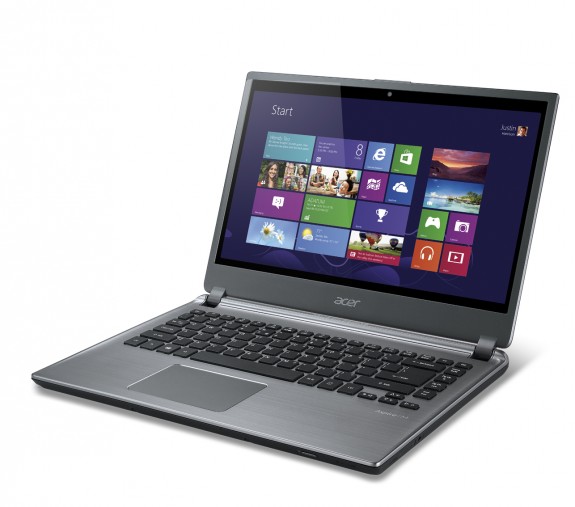 Windows 8 relies on touch and gestures, and 14-inch touchscreen on the Aspire M5-481PT is ready to take advantage of the new users interface without asking users to give up a reasonably sized display. The M5 does not fold around like the Yoga 13, so users will need to reach out to the display, something Intel researchers say consumers are quick to embrace.

The Aspire M5 M5-581T upsizes to a 15.6-inch display, but drops the touch screen option. This model is $100 less, but the lack of touch is a possible turn off once users see and interact with Windows 8.

Intel Core i 3rd generation processor power both of these notebooks along with a hybrid hard drive that offers 500GB of storage and a 20GB SSD to speed up booting and system applications. The M5 notebooks include two USB 3.0 ports, a HDMI connection, a backlit keyboard, Dolby Home Theater v4 and a DVD drive. 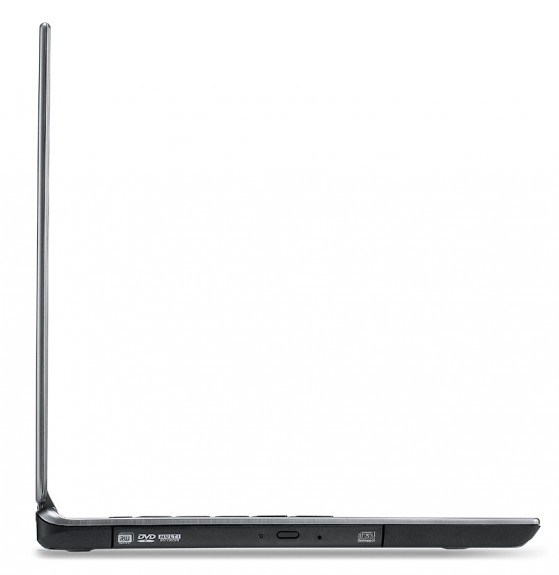 Acer claims both of these notebooks can last all day with 8-hour battery life, but users should expect lower numbers with typical use. The 14-inch M5 weighs 4.6 pounds and the 15.6-inch models tops 5 pounds  pushing the limits of what most consumers consider an Ultrabook.

Acer also plans to launch the Aspire V5 notebooks later this month with 11.6-inch, 14-inch and 15.6-inch models. The larger models will offer touch screens as an option. The Aspire V5 with touch starts at $749, and starts at $499 without touch. 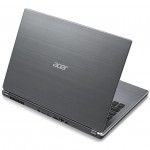 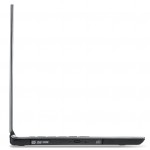 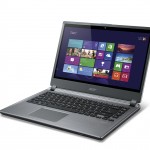 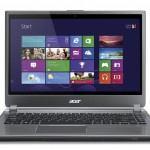 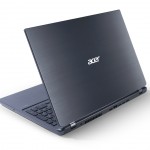 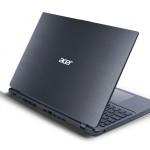