The world’s first Windows 8 tablet with an 8-inch screen, the Acer Iconia W3, turned up this morning on the company’s Finish website.

The information provided confirmed much of the speculation that has surrounded the tablet since it emerged earlier this year. According to the site, first discovered by SlashGear, the Iconia W3 will include an Intel Atom Z2760 processor and an 8.1-inch WXGA display. The device will also feature 2GB of RAM, an Intel GMA 3650 graphics chipset and up to 64GB of flash storage. As it has a smaller screen than today’s Windows 8 and Windows RT devices, its display will have a resolution of 1280 x 768 as opposed to the 1366 x 768 resolution that is mandated in the minimum hardware specifications for Windows 8.

Microsoft first announced that it would be lowering the minimum screen resolution for Windows to enable hardware manufacturers to experiment more with new form factors for Windows devices. The change allows companies like Acer and Dell to create devices with screens as small as 7-inches.

This is the exact same screen size and form factor that both Apple and Google target with their Nexus 7 and iPad mini tablets. While that screen size seems to lend itself well to iOS and Android, how users will react to having to use Windows 8’s optimized Desktop area remains to be seen.

Since the device has an Intel processor, it will feature a full installation of Windows 8 meaning it will be able to run traditional Desktop applications, however, they may not perform as well as users expect from mid-range Windows devices.

The Acer W3 will also include must-haves for any mobile device running a modern operating system including Wi-Fi, Bluetooth 4.0 support, a microUSB 2.0 port, a 2-megapixel front-facing camera and a microHDMI port for connecting the device to an external display.

There’s no word on when Acer will make the device or first-party case and full-size keyboard docks available. However, since support for 7-inch displays won’t be included in Windows until the release of Windows 8.1, a release may not come until the end of the summer, at the earliest.

Microsoft recently announced that it would only be releasing a preview of the operating to the public at its BUILD event in June. A widespread release for the operating system wouldn’t come until this fall.

Today’s leak did indicate that the company would release two versions of the Iconia W3, one with 32GB of on board storage and another with 64GB of storage. Pricing for those remains unclear. Neither one of these devices would feature support for mobile data networks. The company has since pulled all references to the Acer W3’s features from its website. 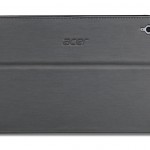 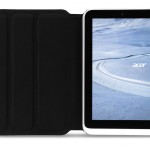 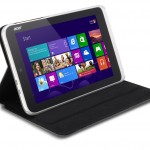 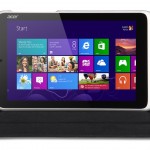 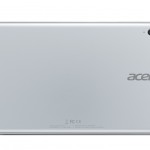 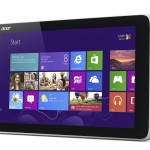 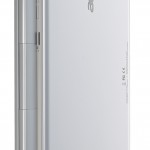 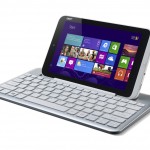 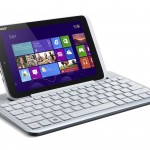 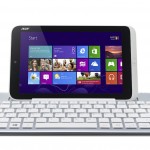 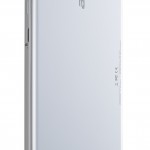