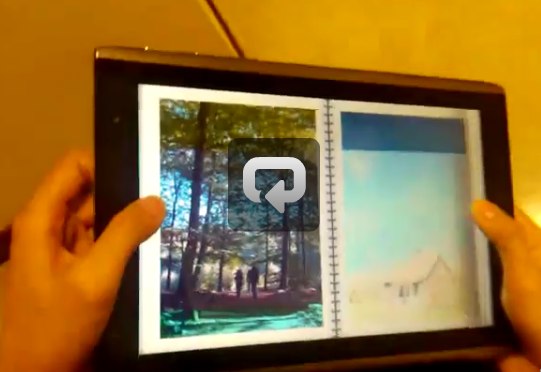 It’s not news that Acer is making a run at the Tablet game. We heard quite a bit from them at CES regarding the 7 inch and 10 inch models they are preparing to make a play with. They will be running Intel’s Sandy Bridge processor and we’re most likely looking at Android as the OS, as I believer Acer isn’t going to go down the Windows Tablet path. (I could be wrong about that.)

What we are hearing now is that at least as far as Acer is concerned, they see Tablets as a way of getting away from Netbooks. Acer’s Taiwan sales manager Lu Bing-hsian is quoted in a Computer World article as saying, “They are aimed at phasing out netbooks, That’s the direction of the market.”

I find that interesting especially in light of the devices we say with both touch screen and sliding or attached keyboards from other manufacturers at CES 2011. Interesting times.