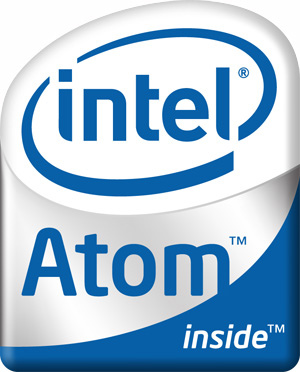 During its announcement of its latest Oak Trail processors for tablets, which is based on a 45 nm manufacturing process, Intel also hinted that Cloverview will be the next tablet-capable processor to succeed the Oak Trail Atom-based processor for tablets.

Cloverview will utilize an even more power efficient 32 nm manufacturing process, which is similar to the Cedar Trail netbook platform and the the Medfield platform for smartphones, expected to debut at the end of the year.

The new Atom-based Cloverview chip was mentioned at the Intel Developer Forum in China, and the chip is expected to have low power consumption.

Intel is hoping to better tackle the smartphone and tablet market. With tablets running on mobile operating systems, like iOS, webOS, BlackBerry Tablet OS, and Android, rival ARM has a stronghold on the mobile CPU market. Intel’s Atom-based designs are seen primarily on Windows 7-based netbooks and tablets, which have garnered limited market share compared to the iPad.

Intel will be taking a more aggressive approach to its tablet plans. The company hopes to move its Atom processors to a 32 nm design and then down to a 22 nm design in two years.