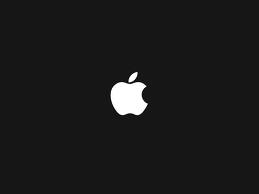 Prior to the launch of the fifth-generation iPhone 4S, Apple is slowing its production of both GSM and CDMA iPhone 4 models for the second quarter down to 17.5-18 million units from 20 million. According to the latest report from DigiTimes, production for the new iPhone 4S will begin in August and will be launched at earliest in September, which would line up with Apple’s historic fall music event that showcases iPod devices.

The iPhone 4S is expected to be a modest upgrade from the iPhone 4. It may be the first iPhone to support Sprint’s and T-Mobile’s network in the U.S.