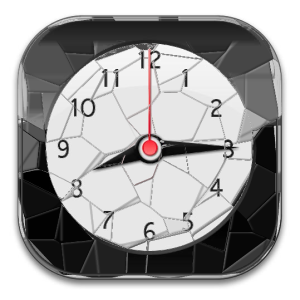 Like most people, I started the new year in lazy fashion concerned only with waking up in the general time frame of “morning” vs. any particular time. Alas, that was not the case for everyone and some of those folks got a rude unawakening when their iPhones failed to perform basic alarm and appointment duties, resulting in assorted headaches including one lost job and one missed fertility treatment.

If how you start the year is a sign of things to come, Apple and a few angry customers are in for a rough one. It seems a glitch in iOS caused alarms and appointments to not go off on January 1 and 2 with some reporting failures into the 3rd, past the point when an Apple spokesperson said the problem would correct itself. Unfortunately, that comes too late for folks who have already suffered as a result.

A reader of the Huffington Post shared with them a letter to Steve Jobs in which she explained that her missed alarm on New Year’s Day caused her to miss work and subsequently lose her job. A reader of the Consumerist reported that she and her husband both had alarms set for 1/1 and both their iPhones failed to go off, causing them to miss a costly fertility treatment. Such treatments are costly not just in terms of money but an opportunity that may be lost forever. While most of the reported problems are minor, this obviously is not.

Time and date glitches are hardly unique to Apple (aside from our pre-teen readers, we all remember Y2K), but that does not diminish the severity of the problems that arise when they happen. I think Apple should expect justifiable lawsuits out of this mess.

For the record, I personally did not suffer this problem. I had nothing urgent planned for the new weekend, but a couple of recurring alerts went off as scheduled and my morning alarm worked fine yesterday and today (and the snooze function worked successively in repeated testing). I didn’t even realize there was a glitch until I started reading the news yesterday.