While Netflix is already testing streaming in 4K, Amazon 4K content is on its way. In a press release, Amazon Studios announced that it will be filming all of its 2014 original series in 4K, marking a first for Amazon and being the first out of all the streaming services creating original content.

Amazon announced earlier this year that five new comedy and drama pilots will air in 2014, and all of them will be filmed in 4K. These include Bosch, Mozart in the Jungle, The After, The Rebels and Transparent. Amazon has already produced five comedy series: Alpha House, Betas, Annebots, Creative Galaxy and Tumbleleaf. 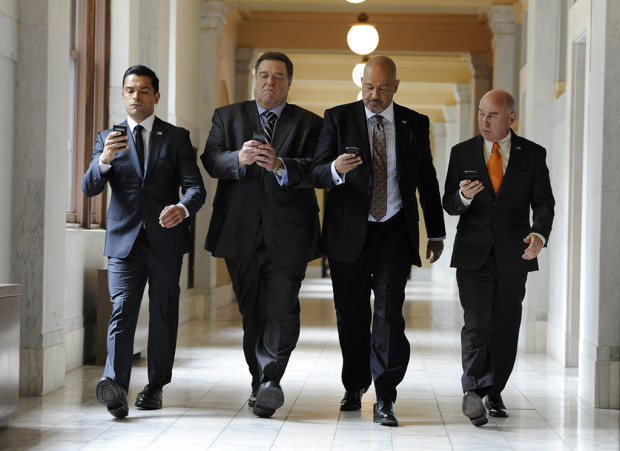 Details on how you’ll be able to watch these 4K shows is a mystery so far, and considering that most people don’t even have 4K televisions and displays makes us believe that most viewers won’t take advantage of the ultra high resolution right off the bat. It’s also not said when these original series pilots will debut in 4K. It’s possible they could see an initial release and then be launched in 4K later on in 2014.

Of course, the logistics of streaming 4K content are interesting by themselves, as it would take a l0t more bandwidth to stream a 4K movie as opposed to a 1080p movie, and some internet service providers limit the bandwidth given to subscribers. Furthermore, mobile streaming on a smartphone or tablet would certainly be out of the questions for 4K streaming, but seeing as how 1080p is the max we’ve seen so far on most phones, streaming in 4K isn’t that important yet.

If you’re not familiar with 4K, it’s essentially the step up from 1080p HD and it has a resolution that four times larger than 1080p. 4K allows for a crisper image and better detail, but it’s a young standard that still needs a few years to fully mature, seeing as how 4K televisions are still extremely expensive right now.