While the Amazon Black Friday 2013 deals did start earlier this week, Thanksgiving and Black Friday are when the deals really heat up. Even if you plan to do most of your shopping at a Walmart Black Friday event or at Best Buy you should keep a close eye on Amazon as you might find the same deal or a better deal and be able to buy it and walk out of line.

Many of the Gotta Be Mobile staff members who like to shop on Black Friday skip out on the lines of Walmart, even with the temptation of a 70-inch HDTV, and opt for buying our deals on Amazon. This lets us spend time with our friends and family during Thanksgiving without waiting in line. As long as you have a smartphone and an internet connection you can snag these deals wherever you are.

As we shared earlier this week, the best Amazon Black Friday 2013 deals are Lightning deals that come and go very fast. You can get a look at what is coming up and plan ahead, but be ready to add that item to your cart and then figure out if it is exactly what you want. These deals go faster than stuffing at the Thanksgiving dinner you skipped to stand in line at Walmart.

Here are five categories that you should pay attention to when you are doing your Black Friday shopping on Amazon this year.

There are a lot of Kindle Fire Black Friday 2013 deals at brick and mortar stores where you will need to line up for a few hours, but we could see Amazon offer $30 or so off of the Kindle Fire HD.

If users are lucky Amazon will offer a very limited deal on the Kindle Fire HDX, which is the latest version with MayDay live tech support built-in. 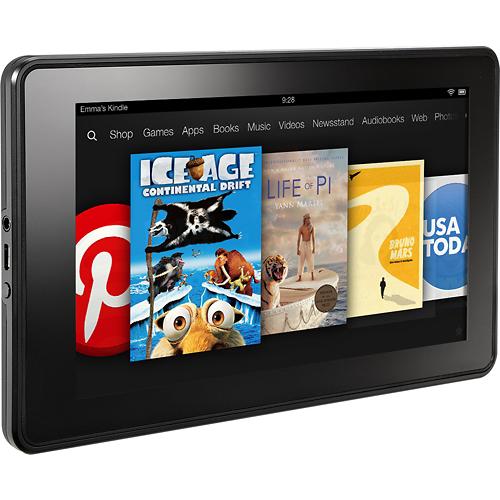 There are several in store deals for the Kindle Fire HDX, but they use gift cards. With more retailers turning to gift cards, Amazon might include an Amazon gift card instead of an up front discount.

Watch the Kindle Fire page, homepage and the deal alerts for any Kindle Fire deals as this is one that Amazon will surely promote front and center.

Amazon is well-known for offering great HDTV deals throughout the year and Black Friday is no different. Amazon already offers a listing of HDTV Black Friday deals with discounts up to 50%, but the savings may go bigger on Thanksgiving and Black Friday. 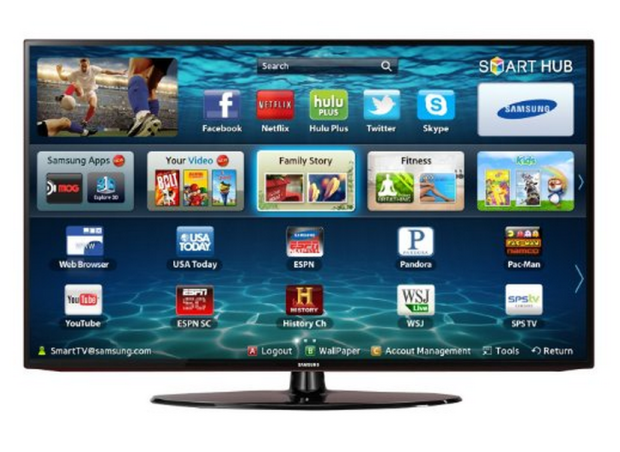 Amazon is already cutting 50% off Samsung HDTVs for Black Friday.

Check this page, and keep checking it, to see the latest Amazon Black Friday HDTV deals as they come and go during Thanksgiving and Black Friday.

This is also a good time to look or iPhone cases, iPhone accessories and Android accessories and cases on Amazon. We could also see Amazon discount some Android smartphones for Black Friday, but it’s not promised. Check this page for the latest deals. 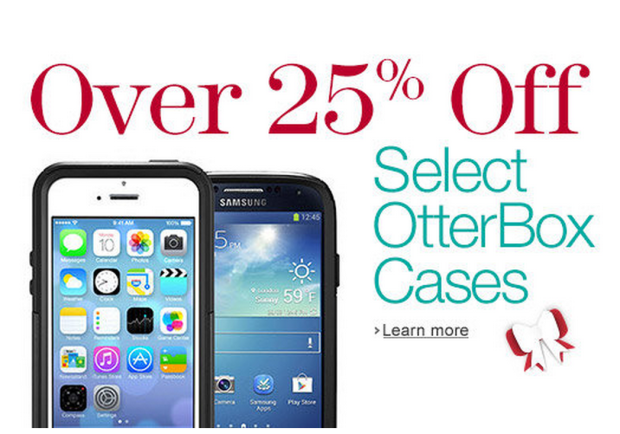 Save on iPhone and Android accessories at Amazon Black Friday sales.

Look for deals on Lifeproof, OtterBox, Speck, Spigen  and other big name cases on Amazon during this sales event. We are already seeing 25% off OtterBox cases and 50% off Bluetooth headsets.

The Amazon Black Friday 2013 sales already include many video game items for the Xbox 360 and PS3, and we will see even more discounts on games and consoles. Look for a focus on console bundles, games and accessories like 5.1 and 7.1 surround sound headsets.  Here’s a few of the deals Amazon promises,

Odds are Amazon won’t have any big discounts on the Xbox One and PS4, but we could see some game deals and even a limited stock of each console would be considered a deal right now. 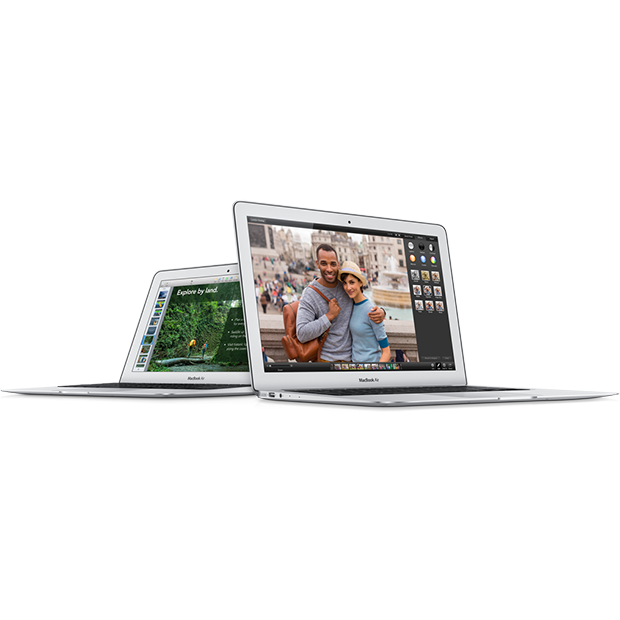 We don’t know what Amazon has in store yet, but it is possible they will meet or beat the Best Buy MacBook Air and MacBook Pro deals, delivering $150 to $200 off select models – without paying any sales tax up front, which can be a significant savings.