Amazon Prime members get early access to the Lightning deals, offering a faster way to get the deals you want. There are already some Amazon Black Friday deals live on Amazon — and the rest will run through Thanksgiving Day, Black Friday and all the way up to December 22nd. 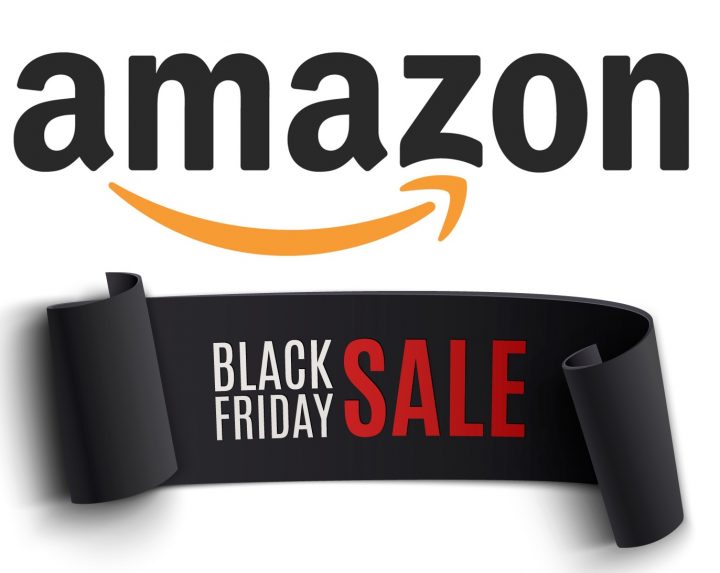 You don’t need to wait for Thanksgiving Day to save on items at Amazon. The Countdown to Black Friday Week is live now with several sales you’ll want to look at today. These deals end today, and quantities may be limited, but they aren’t selling out too fast that you will miss out.

You can see these Amazon Black Friday deals now on Amazon’s landing page for Black Friday. There are also Lightning deals that offer limited time access to popular items.

While there is no real Amazon Black Friday 2015 ad to look over, the company issued a press release that highlights some of the biggest deals you will see on the popular website this month. 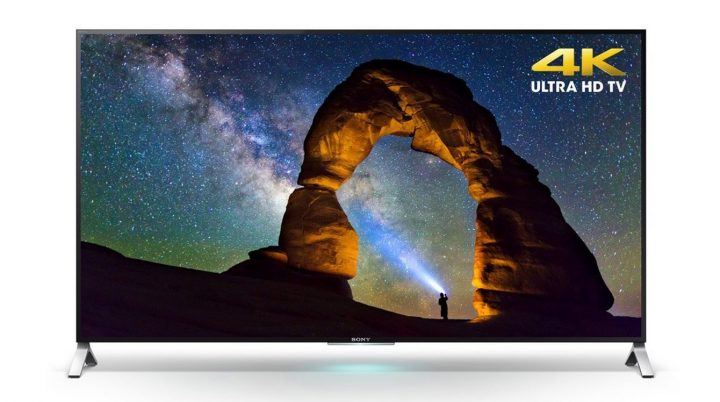 This HDTV is part of the Amazon Black Friday 2015 ad.

The list below outlines nearly a dozen of the top deals you can find at the Amazon Black Friday 2015 sales.

Amazon will also highlight a gift guide to help you find what you need with top picks and other details that will help you find a deal on your holiday shopping list.

Amazon Black Friday 2015 deals start now with Lightning Deals and Daily Deals, and will pick up during the week of Thanksgiving and Black Friday.

While there will be no in-store events the retailer normally carves out a lot of Black Friday attention with Lightning Deals in almost every category that Amazon sells. Shoppers can order online or from the smartphone apps, which helps make for a popular shopping destination during Thanksgiving Day and Black Friday sales.