iPad and iPhone users have another third-party backup utility that will store their precious memories automatically. A new update for Amazon Cloud Drive now enables the app to upload video clips to a user’s Amazon Cloud Storage account.

To bolster its new-found video storage ability Amazon has also added the cloud video playback to Amazon Cloud Drive. This way users don’t have to head to the nearest computer to see their stored videos. 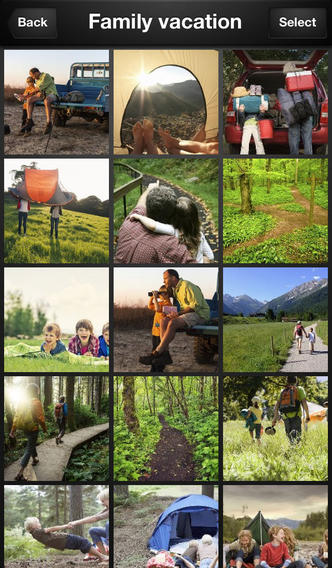 iPhone and iPad users who rely on the application have cause for celebration too. Instead of limiting this update’s scope to automated video backups, Amazon has taken the opportunity to add actual native user interfaces for Apple’s full-sized iPad and the iPad mini. Previously, iPad and iPad mini users could use Amazon Cloud Drive, but the application wasn’t tailored for those devices, leaving users with an app that used less than half of their device’s screen.

Amazon says this update also addresses crashes and includes a few bug fixes. Speaking of bug fixes, reports on apps iTunes page do indicate that some users are experiencing crashes after the upgrading.

Users who are looking for an alternative to Apple’s own photo backup utilities should definitely check out Amazon Cloud Drive. The company offers 5GB of free online storage to all new users. Once they’ve exceeded that allotment, they can purchase even more storage at different tiers.

For what it’s worth, Google+ and Microsoft’s SkyDrive allow iOS users to automatically store photos and videos they’ve taken as well.