Amazon Gearing Up to Make Its Own Android Video Game Console?

Amazon could be preparing to launch a video game console of its own by the end of the year.

That’s according to sources who have talked exclusively with GameInformer. These sources tell the video game news outlet that Amazon would actually avoid the markets of the two main high-end gaming consoles, the Xbox One and PlayStation 4.

Instead, its gaming device would focus on competing in the low-end Android powered gaming market that’s shown signs of life in recent months. The console would have its own dedicated gaming controller, and launch sometime before the end of the year. Reportedly, the console’s software would be built on top of Android, that’s the same operating system that Amazon heavily modifies for its line of Kindle Fire tablets. 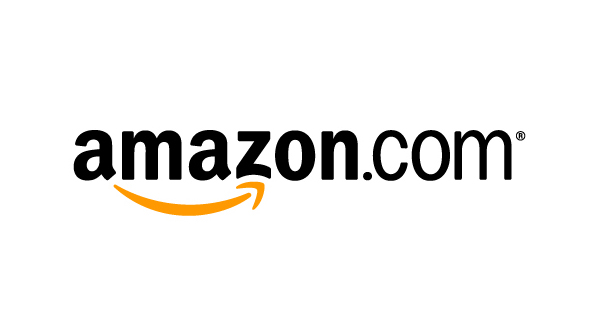 What’s Next from the Online Giant?

Unfortunately, the outlet does not have much more information than that. If Amazon were to enter the low-end video game console market, it would do so relatively unopposed at a time when low-cost gaming alternatives seem poised to take off.

The Ouya console seems to have caught a lot of attention, only for users to lose interest once the console launched. But the idea of producing a relatively cheap gaming console that uses the App Store business model pioneered by Apple with the iPhone could be a serious break through.

Right now, the biggest strike against Ouya is that the custom version of Android that it runs is relatively immature. With its larger pool of resources, already existing Android App Store and experience creating user interfaces on top of Android, an Amazon gaming console could be just what the low-end video game market needs. That’s especially true since the cost of high-end gaming is continuing to balloon.

To be fair, it is likely that the console Amazon is planning wouldn’t be able to compete with the sheer power and graphics capabilities of Microsoft’s and Sony’s offerings. However, just as smartphone games have shown in their battle with handheld consoles, sometimes the best gaming machine that you can have is the one that’s more affordable.