During its press conference today Amazon announced an update to its 7-inch Kindle Fire along with a new, lower price of $159.

The new Amazon Kindle Fire uses the same plastic shell and 7-inch display as the first Kindle Fire, but the internal specs are much improved. The new Kindle Fire features a 40% faster processor and has twice the RAM for a total of 1GB. The battery life is also longer, though Amazon won’t say how long the battery lasts just yet.

The new Kindle Fire still has the same 8GB of storage space, which means users still need to rely on the cloud for most media. 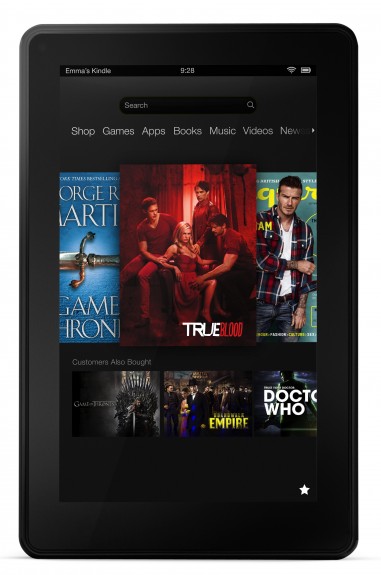 The new, cheaper Kindle Fire with more RAM and a faster processor.

With the new price the Amazon Kindle Fire undercuts the base Nexus 7 with 8GB of storage. The Nexus 7 does have a higher resolution display, however. The Nexus 7 also has the benefit of the Google Play Store which has a wider variety of apps, it also has the ability to download the Amazon Appstore to get apps from Amazon. 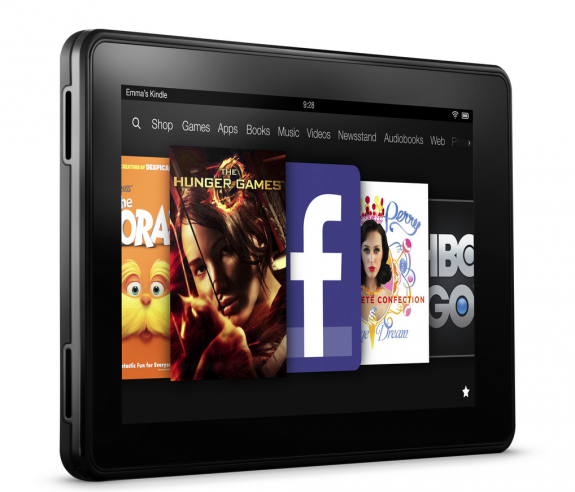