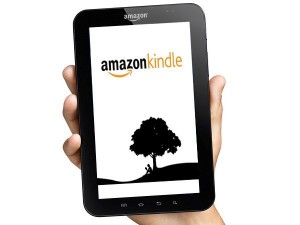 An Amazon Tablet has seemed inevitable for quite some time and rumors and analysis have been saying that Amazon is the company that might actually have a shot at chipping into Apple’s runaway lead in the Tablet market. Now there’s word from Digitimes that Quanta has received orders for the Tablet and that it will probably debut later this year. (Read just in time for the Christmas season.)

Word is that this won’t replace the Kindle in Amazon’s inventory, but be an entirely new device, as Amazon will continue to drop the price on the Kindle hardware as a way of moving it into markets where it hasn’t taken hold yet.

Via Engadget and just about everyone else.