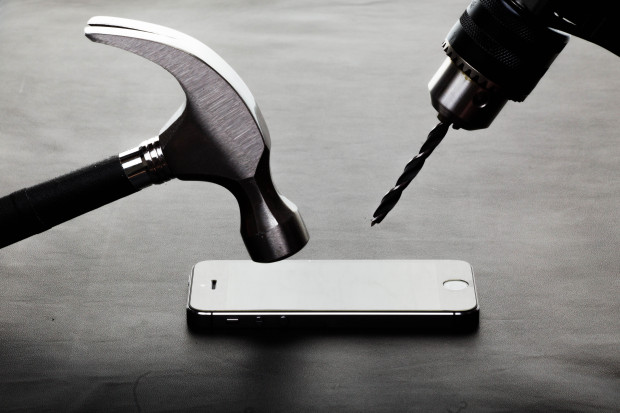 Buyers can get one for the iPhone 5S/5C and Samsung Galaxy Note 3 at Amorz for $34.95. Amorz makes the Stealth Extreme Lite only 0.2mm thin. They also promise that it won’t shatter because of what they call “8H hardness rated processed glass”. We’re not sure what that means except that they say it can take a blow from a hammer or withstand a drill’s punishment. 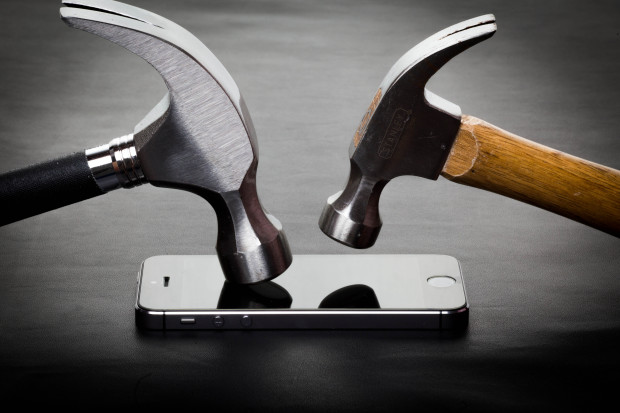 The underside of the protector comes with silicon adhesive which means it will stick the screen while not damaging it. Glass screen protectors usually go on easier than thin-film protectors and don’t bubble up as easily. Some, however, will lift off the screen. We use one on the HTC One that lifts off the screen on the middle of the two long sides when we put the phone in a card dock that presses against the side of the phone. Amorz says the adhesive keeps that from happening with the Extreme Stealth Lite protector. 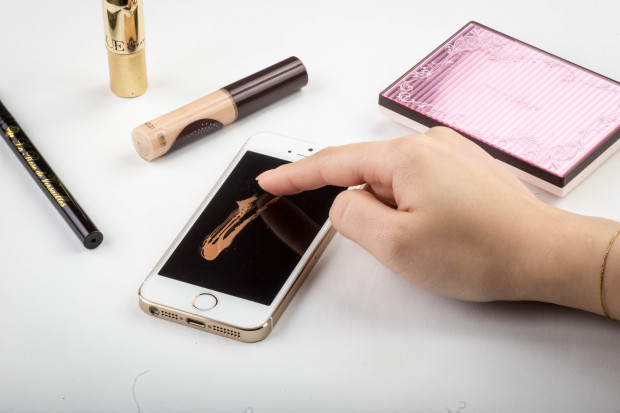 A coating on top of the protector keeps oil, fingerprints and smudges from building up as much, according to the company. They say even lipstick won’t stick to the screen as easily. Users can quickly and easily wipe it off.