In a surprise move Google released an update to Android 6.0.1 Marshmallow yesterday for all current Nexus smartphones and tablets. And while the highlight new features were over 200 emoji characters, security enhancements and other changes, that isn’t all. The update to Android 6.0.1 Marshmallow improved the camera on the Nexus 5, Nexus 6, Nexus 7 (2013) and even the Nexus 9.

A few weeks ago Google’s VP of Android confirmed an update was coming soon aimed at delivering more emoji characters to the entire Android platform. In October Apple released iOS 9.1 that added 150 to iPhone users, and Android wanted to get on the same page. However, we’re slowly finding there was more than just emoji in the update.

Yesterday Google confirmed the Android 6.0.1 Marshmallow software update would begin on December 7th, and continue to rollout out all week for multiple devices. Above is a how-to guide to install it now, and below are more details about camera improvements for older Android devices. 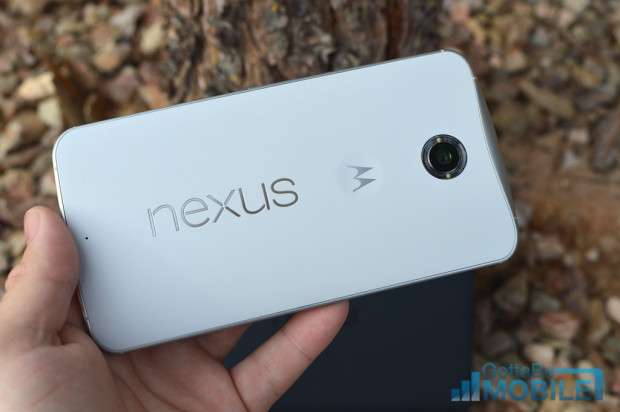 One of the most enjoyed features on the new Nexus 5X and Nexus 6P, released back in October, was a quick-launch camera option on Google’s new Nexus smartphones. Similar to the Galaxy S6 or LG G4, Nexus users can double-tap the power button to instantly launch the camera. This works while the phone is off, or while turned on. Double tap, and the camera launches in less than one second, and is immediately available to snap photos. 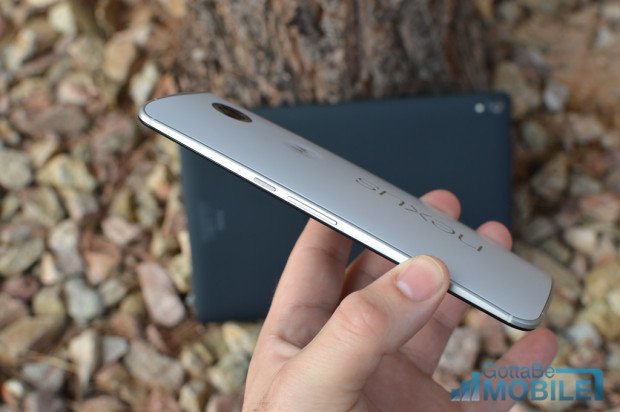 Sadly this was a part of Android 6.0 Marshmallow, and wasn’t a feature that old Nexus smartphones or tablets were able to enjoy. It only works on the new Nexus 5X and Nexus 6P and their new 12.3 megapixel cameras. That changed today.

Users can simply double tap the power button, and the camera fires up in less than one second. The Nexus 5 will still only be as good as the 8 megapixel camera, and even the Nexus 6 and its 13 megapixel camera isn’t as good as the new Nexus 5X or Nexus 6P, but this is a step in the right direction. Google’s Nexus lineup has never had good cameras until this year, and now older ones are faster than ever before, and slightly improved.

Most likely there are some other small changes to the cameras, but this was the only thing we noticed after installing Android 6.0.1 Marshmallow on the Nexus 6 using the steps linked to above.

Other changes in Android 6.0.1 Marshmallow include over 200 new emoji characters, a new font, improved do-not-disturb and “until next alarm” changes, security enhancements and patches for the month of December, and some other small bug fixes are likely included. It’s worth mentioning that disabling “power button instantly locks” in display settings, will make the camera launch even faster on all Nexus smartphones and tablets.

Update to Android 6.0.1 Marshmallow today and enjoy an improved experience on all Nexus devices, and a faster camera with older ones like the Nexus 5, Nexus 6, and Nexus 7 or 9 tablets.