There isn’t much to the Lenovo N308. Announced along a few new home products, users buying the upcoming all-in-one will have everything their used to desktop computers coming equipped with. That is, except one Windows.

Announced at the Consumer Electronics Show today, the Lenovo N308 is nothing short of a coming coup for Google’s mobile operating system. Sporting a 19.5-inch touchscreen display, a 500GB hard drive and a front-facing camera, the device is almost indistinguishable from a standard PC… except that it comes with Android 4.2 Jelly Bean and a $450 price tag.

Lenovo N308 Android All in One Hands On Video

As its Android operating system might suggest, the Lenovo N308’s internals are a bit different from the average desktop PC. The N308 features a quad-core NVIDIA Tegra processor that doesn’t sound all that different from the processors most smartphone makers include in flagship devices like the LG G2 and Samsung Galaxy S4. 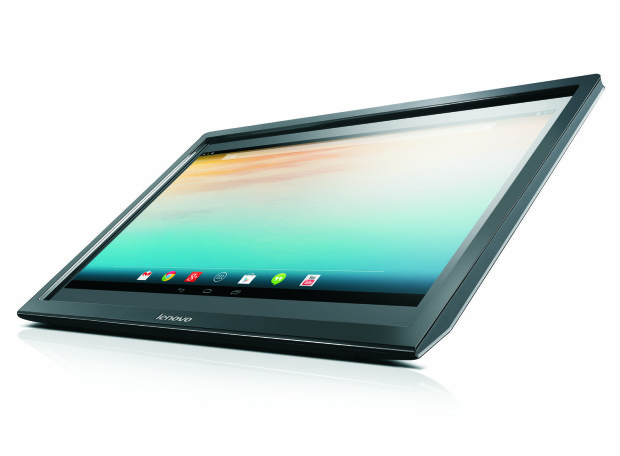 Like many of the other machines Lenovo has announced lately, the N308 is a convertible in disguise. The device has an enclosed battery that Lenovo says will last up to 3 hours on a single charge. Its included desktop dock also allows users to re-position the tablet/all-in-one on the desktop for a more tablet-like feel when playing games and more.

To be clear, it’s entirely possible that the N308 won’t get any traction with users who are already deep into the Windows ecosystem. However, Lenovo’s announcement of the N308 couldn’t have come at a better time. Windows, as most consumers know it, heads into the next year more vulnerable than it’s ever been. While PCs powered by Windows 8.1 are selling, they aren’t exactly flying off the shelves. To make matters worse, the entire computing market seems to be heading toward a future in which convertibles and hybrids become the defector hardware form factor of choice. Unfortunately, sales of Windows 8 2-in-1s and convertibles have yet to take off. To date, there aren’t any best-selling all-in-ones sporting Windows RT either. That’s the version of Windows that’s made to run on ARM mobile processors like the Tegra processor included in the N308.

If all that wasn’t enough, Microsoft is due to finally end support for the Windows XP operating system this year, leaving millions of users vulnerable and hopefully forcing many of them to new machines against their will. Whether they’ll switch to another Windows device, or a low-cost all in one that allows them to download games and browse the web remains to be seen.

Lenovo says the N380 will arrive on store shelves in February with a range of different options that start from the all-in-one’s $450 base price. 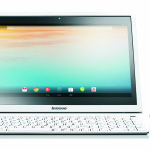 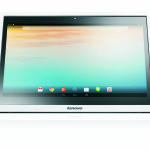 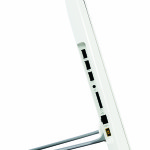 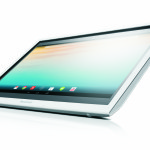 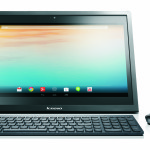 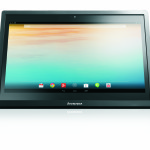 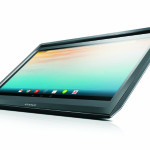 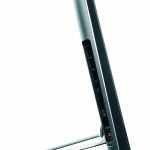