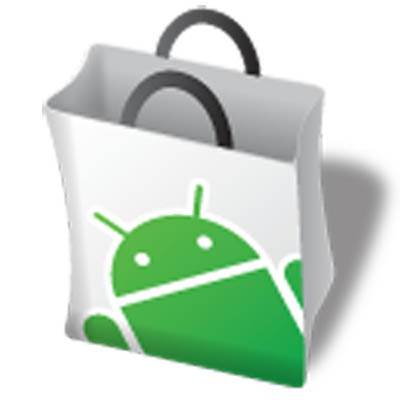 Android smartphones are becoming more and more prevalent as the new “IT” device for consumers.  These days, you see either a Blackberry, an iPhone, or an Android phone.  It is picking up momentum every day.

While the devices are going quick, so is development in the Android Market.  From a post over at Tech Crunch:

While Google doesn’t publicly show how many applications there are in Android Market, a Google representative this morning informed me that the application store now serves approximately 30,000 free and paid apps in total.

The application store for Android devices supposedly hit the 10,000 apps milestone in September 2009 according to third-party developer AndroLib, who later also claimed that number doubled in just over 3 months.

Google at the time matched these claimed stats against its own count, and said there were in reality some 16,000 apps in Android Market in December 2009. Yesterday, I asked Google for an update to those internal stats after I noticed AndroLib currently pegs the number of apps at nearly 35,000, and this morning the company got back to me saying there are now officially 30,000 apps in the Android Market. In other words, Google says the number grew from 16k to 30k apps in exactly three months.

Wow.  A 14,000 increase in only thee months!  This is definitely something to talk about. While its true that the Apple App Store has over 140,000 applications, for an operating system as young as Android is, 30,000 in such a short time span is something to celebrate.

Also remember, more non-smartphone devices, ,like the Spring Design Alex, are coming this year.  This hopefully will mean even more developers will hop on the Android bandwagon.  Look out Apple, Android is hot on your heels.