New data about tablet sales (as reported by TGDaily) in the second quarter shows Android rising to a 30% market share, with Apple’s iPad falling down to 61% of the market. These numbers, however, have less to do with the rise of Android tablets, and more to do with the multiplication of the Android tablets. 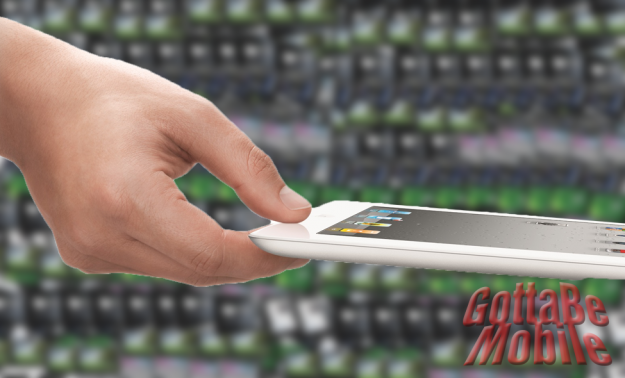 A report from Strategy Analytics says that 4.6 million Android tablets shipped globally in the second quarter of 2011. This is up from a mere 100,000 from the same quarter in 2010:

Anyone can see that that’s a meteroic rise from last year’s shipments. Before you go scheduling a party, though, you might want to keep a few things in mind:

There are 500 billion Android tablets vs. one iPad

Okay, so maybe that’s a little bit of an exaggeration, but the tablet market is gradually becoming saturated with Android tablets. After late 2010’s launch of the 7″ Samsung Galaxy Tab, a slew of slates from various manufacturers have been flooding the market.

So you’re not into the first Samsung Galaxy Tab? That’s okay – the XOOM is on its way.

Decided to pass on the G-Slate? Hey, check it out – two more Galaxy Tabs!

Want something a little different? Roll in the ASUS Eee Pad Transformer.

We could go on (Acer Iconia Tab, Toshiba Thrive…), and that’s not even including Archos‘ line of tablets or the many more no-name brands spewing economy (i.e., crappy) tablets into the mix.

Any product like this that is released and marketed heavily is going to sell to some people. Take those “some” sales and multiply them by the number of Android tabs out there, and 30% of the market is an incredibly weak showing.

These are global numbers

It’s also worth noting that this data is referring to global tablet sales, not just the US. This includes many countries where Apple doesn’t even officially sell the iPad.

Market saturation is so heavily tilted in Android’s direction on a global scale, yet they’re selling half of what Apple’s one tablet is selling. We’re all for customers’ having a variety of competitive options, but Android slates are showing up to the party and sitting on the sidelines, while the iPad dances the night away.

We aren’t here to bash Android or to ruffle XOOM fanboys’ feathers though. Android tablets are just getting started, and – though they’ve been off to about as abysmal a start as possible – Amazon’s big dog has yet to be unchained. We’ve said several times that it will have the chance to make the first big non-iPad splash in the market, due to its potential price point, brand recognition, and bundled streaming services.

via Cult of Mac