If you want to see the impact Steve Jobs had on the computing industry, the animated history of the iPhone is a good place to start.

Cnet UK put together what is essentially an animated iPhone infographic that covers the path of mobile phones, mp3 players and computers through the yesr.

This video also shows the evolution of iOS and the App Store, right up through the iPhone 4. 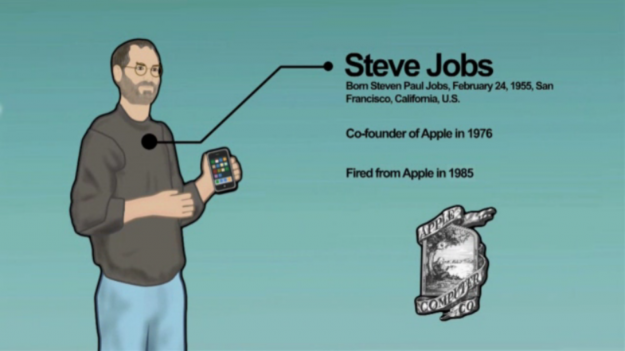 History of the iPhone Animated Infographic

Watch the video at Cnet

For a closer look at the iPhone and iOS timeline, which gives you a look at Apple’s early attempts at entering the mobile area with Motorola up through this past June, check out our detailed timeline.

On October 4th, Tim Cook announced the iPhone 4S, which has the same design as the iPhone 4, but brings new internals. Inside, there is a faster processor that lets you do things like wirelessly mirror your iPhone 4 display to an Apple TV and onto your HDTV or projector. You also gain a new 8MP camera with a new sensor, 1080P video recording and video stabilization.

The iPhone 4S also has an exclusive assistant app called Siri. Siri takes voice control to a new level with the use of Artificial Intelligence to understand what you want to happen. For more on this new feature, read, What is Siri?