It turns out, Anomaly Warzone Earth HD is not your average tower defense game. Instead, this app takes your traditional tower defense strategy and turns it around, putting you on offense.

Instead of stopping invaders, you are the Earth’s only hope and you need to guide your troops through a maze of streets full of alien towers intent on destroying you. 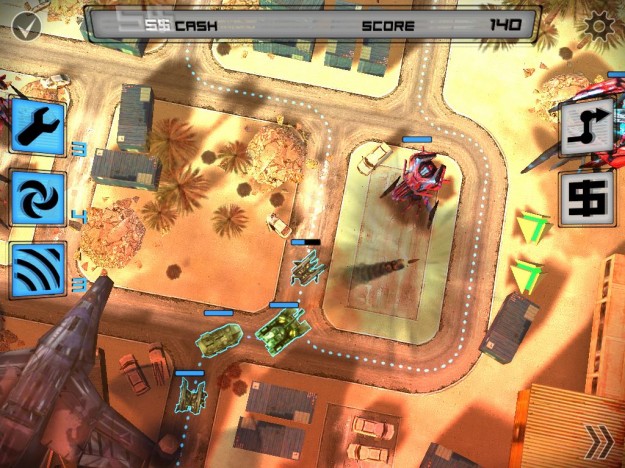 The game play is pretty straightforward. You start by setting up your troops course through the streets which are teaming with various enemy towers.

You can choose your course based on the abilities of specific alien towers and to collect alien minerals to build cash and upgrade your troops.

When you are in the firefight, you can use special weapons like a smokescreen, decoy and more to trick the aliens. You will be tapping on the repair icon often if you play anything like I do. 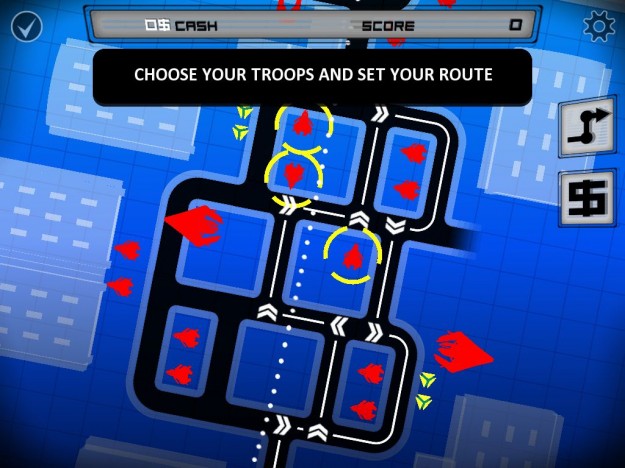 There are a number of levels and skill levels to bring enjoyment to users of any skill level. Unlike many games which hit a wall early on, requiring you to re-play levels to unlock the game you paid for, Anamoly flows smoothly.

As you advance, you can upgrade your troops to take on harder to defeat aliens. Early levels only need set and forget routes, but as you take on harder challenges you will need to set up new strategies as you go. Accessing the route tool, upgrade store and special powerups is easy to do without getting in the way of gameplay.

After playing the game on the medium difficulty setting for an hour last night I wasn’t tired of the mechanics or the strategy, which says a lot for a $4 iPad game. You can also purchase an iPhone version of Anomaly Warzone Earth for $2.

If you are a strategy gamer who loves tower defense games, but is sick of always being on defense, this is the game for you. Anomaly Warzone Earth HD is the most fun I’ve had for $4 in years and is easily worth the asking price. 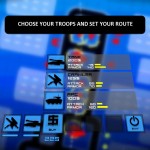 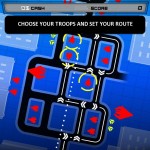 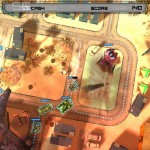 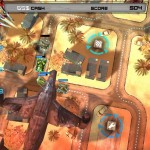 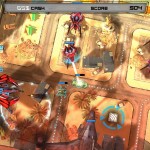