Apple’s Touch ID sensor does indeed give the United States’ National Security Agency users’ fingerprints. At least, it does according to the faceless hacking group collectively known as Anonymous.

A new video detailing the groups claim surfaced on YouTube this week. In it, the group uses a computerized voice to lay out its accusations.

It is the organization’s claim that, “contrary to what a popular hacking contest would have you believe, the primary risk with the iPhone 5s ID scanner has nothing to do with a stranger lifting your fingerprints.”

Allegedly, the group’s own use of the research, pioneered by alleged member Barrett Brown, has allowed it to uncover a “corrupt alliance” between the United States CIA, contractors working for the Department of Defense, the National Security Agency and Apple. 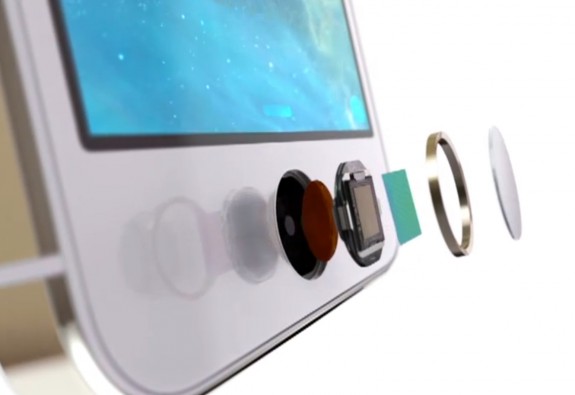 The iPhone 5s features a fingerprint Touch ID scanner that unlocks the device and allows users to confirm purchases.

Though a bit long-winded, the entire video is really just a statement alleging that Apple is allowing security agencies to access user fingerprints, and that users should avoid the iPhone 5s and any other piece of technology that allows the government to collect and store biometric information.

Read: iPhone 5s Touch ID Now Hacked.. With a Picture of a Fingerprint

Although the group claims that documents it obtained from the United States Department of Defense in 2010 confirm that the United States government partnered with contractor ManTech to build a “massive biometric database,” it offers no actual irrefutable proof.

The group does layout out a long list of reasons for its beliefs, including links to famed NSA leaker Eric Snowden, government business deals with contractor Booz Allen and apparent ties between AuthenTec’s Robert E Grady and ties to President George H. Bush’s administration. However none of this information is definitive proof of a conspiracy between the United States government and Apple to collect user’s fingerprints.

It also completely contradicts what Apple has detailed about how the Touch ID sensor included in the iPhone 5s actually works. According to Apple, Touch ID doesn’t actually collect fingerprints, however it does collect biometric data. That data is then encrypted and then stored on the iPhone 5s’s processor. The company also says that even if an iPhone 5s was somehow hacked, it’s unlikely that someone would manage to reverse engineer the encryption.

One of the group’s assertions does ring true. With Apple now including a fingerprint reader in the iPhone 5s, it’s likely that we’ll slowly see the technology make its way into the smartphones of other companies who usually follow Apple’s lead.