A leaked document given to Business Insider from a developer that dealt with AppGratis seems to prove the company promised higher App Store rankings to those who advertised in AppGratis. 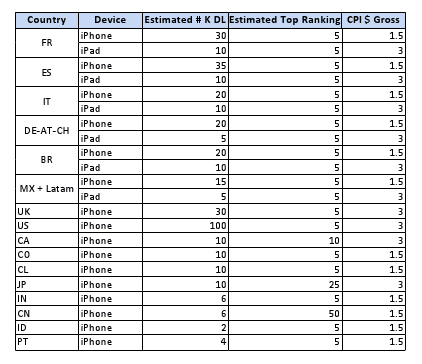 The leaked document doesn’t match up to a quote AppGratis CEO Simon Dawlat gave TechCrunch yesterday. Dawlat told the publication that AppGratis isn’t “in the business of gaming the top charts or anything.” He did, however, acknowledge that it’s easy for advertisers to figure out how to get to the top of the App Store rankings.