Apple recently added a Quanta factory in Fremont, California to its list of Mac suppliers according to a 9To5Mac report.

Apple lists the Quanta factory among other factories the company uses for assembling and packaging devices for distribution. According to the list the factory only deals with Macs, which Apple signifies with a MacBook logo.

The Fremont factory is likely where Apple will manufacture a Mac line as Tim Cook mentioned in an interview with Brian Williams late last year. Rumors say U.S. plants will likely produce either the new line of Mac minis or an updated Mac Pro, whenever Apple gets around to updating its tower machine. 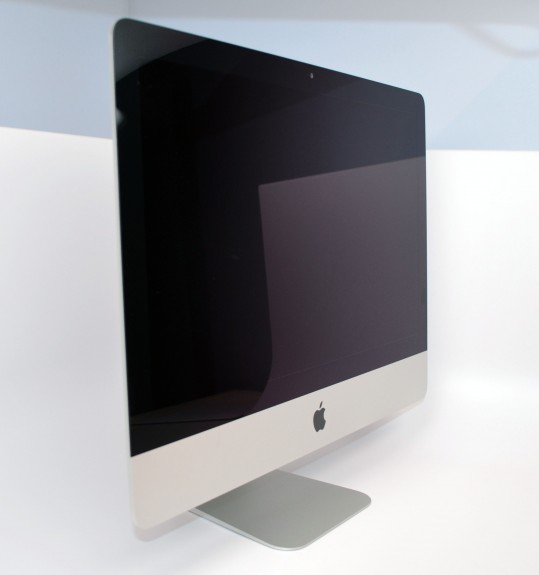 The Fremont plant is likely where Apple assembled some recent iMacs.

Fremont is also where several of the new iMacs ship from. New iMacs that ship from Fremont carry “Assembled in USA” labels on the box and on the machines themselves.

Apple uses three Quanta factories to assemble and packages its products. In addition to the one factory in California, Apple uses two Quanta Compter factories in China for Mac and iPod assembly. The Taiwan-based company also has U.S. factories in Tennessee, but Apple isn’t using those.

In the recent interview Tim Cook said Apple wants to do much more than assembly in the U.S., which could mean this or other plants in the U.S. will also make components for Apple devices. Cook said Apple will invest $100 million to bring production infrastructure to the U.S.

There’s also a chance the Foxconn, a major partner of Apple’s, will open a new factory in the U.S. to produce and assemble Apple devices. Such a factory could produce Mac minis for Apple, according to rumors.

The Quanta Fremont plant is likely just the first step in Apple’s plan to bring more production to the U.S., though it’s not yet clear what the next step is.