At its media event in San Jose, California, Apple had announced a new version of its iBooks app for e-reading on iOS that’s available starting today in the App Store as a free download. The iBooks app now features easy sharing features with your favorite social network as well as better cloud integration. 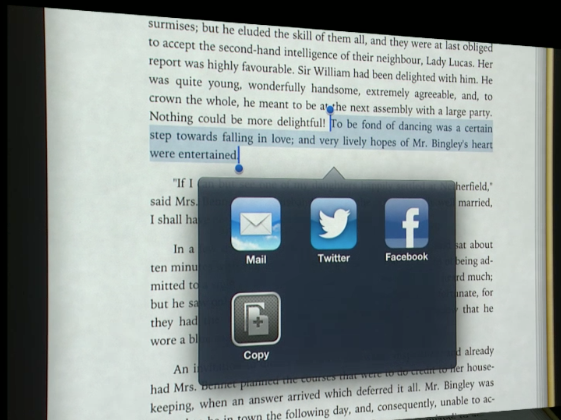 With the new iBooks app, you can download a book on any device and it will appear on your bookshelf on other devices where you can tap the book and pick up where you left off thanks to iCloud integration.

The new app will allow you to share your favorite passages and quotes with friends on various social networks, including Twitter and Facebook. The app also supports new Asian languages, such as Chinese and Japanese and Apple highlights themes such as a sepia and a night theme that will make it easier on your eyes to read. 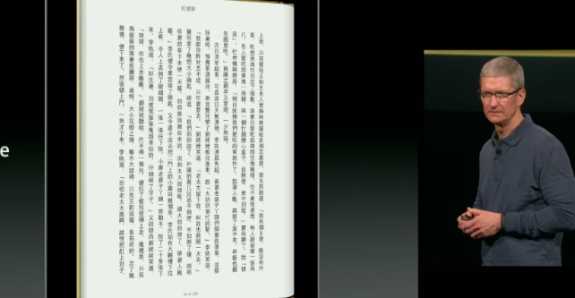 The iBookstore, where you can download and purchase books, features over 1.5 million titles. Since inception, Apple states that over 400 million books have been downloaded.