Apple’s World Wide Developers Conference 2012 will kick off on June 11 and run for five days, ending on June 15 with a focus on developing for iOS and OS X.

The WWDC opening keynote is likely when we’ll learn more about the upcoming iOS 6 and Mountain Lion. Last year Apple used the stage to announce iOS 5, so an iOS 6 announcement seems likely. With any luck, we’ll even find out the release date of OS X Mountain Lion. Apple is targeting a “late summer” release for the new version of OS X.

WWDC is Apple’s yearly conference held in San Francisco’ Moscone West. At the conference Apple talks to developers about the future of iOS and OS X and holds technical sessions and hands-on labs to help developers. Tickets for the event are $1,599, but Apple will put videos of all the technical sessions online soon after for those who can’t afford the price. This website has the videos from the past two WWDCs. 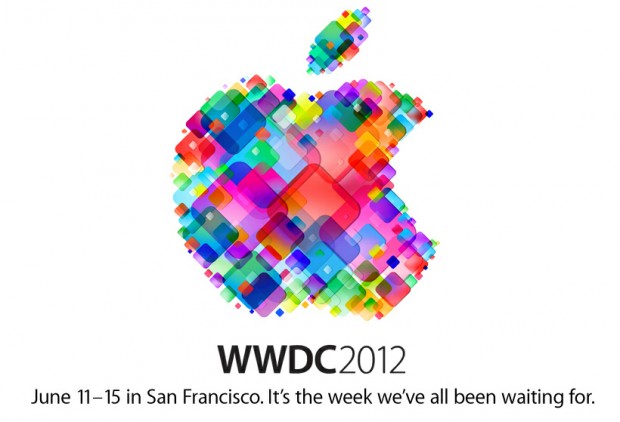 Apple hasn’t posted the full agenda for the show yet, but the website does have a list of six tracks that developers can sign up for. Those tracks include Core OS, Games, Safari, Developer Tools, App Services, and Essentials.

Apple also uses WWDC to give out Apple Design Awards to great apps. Last year awards went to apps such as Infinity Blade, Cut The Rope, and Pixelmator for Mac.