The Apple Black Friday 2013 deals will start on Thanksgiving day at some Apple Stores which are opening up on Thanksgiving, matching the plans of Walmart and Best Buy.

Other Apple Stores will open as early as 3 AM on Black Friday, though the majority will open slightly later at 6 AM. The news comes from ifo Apple Store and 9to5Mac who cite employees as sharing the details about the early openings.

There is no official Apple Black Friday 2013 ad online yet, but Apple’s offering does not deviate much from year to year and the store will not likely be the best place to buy an iPad Air, iPad mini, iPhone 5s or iPod touch on Black Friday. 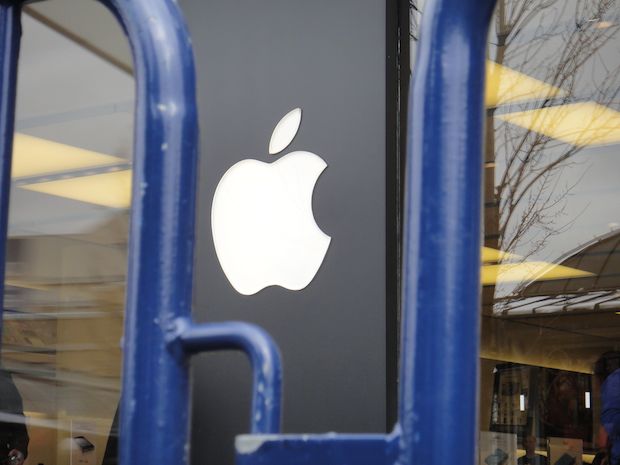 Some Apple Stores will open on Thanksgiving and early on Black Friday, taking a page from Walmart and Best Buy.

The rest of the Apple Stores will open early on Black Friday, though some are apparently only opening early to avoid fines from malls. Some lease agreements signed with major retailers stipulate that stores must be open early or late on specific days.

If you plan to go to an Apple Black Friday sale at an Apple Store here’s what to expect. Keep in mind these deals could change and most will be available online without the hassle of mall crowds.

It’s not clear if Apple will offer any iPhone 5s or iPad mini  and iPad mini 2 deals on Black Friday. Even if they don’t third-party retailers are already there with big discounts.

The Walmart Black Friday 2013 ad shows a iPad mini for $299 with a $100 gift card that is guaranteed in stock for the first hour. Something Apple will not be able to match. Walmart also offers a $75 gift card with the iPhone 5s or iPhone 5c, and cuts the price of the iPhone 5c down to $48 on contract.