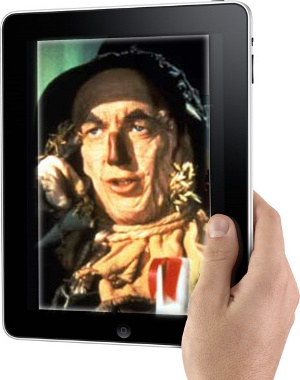 Apple confirmed today they purchased chipmaker Intrinsity (via NY Times), rumored to be the company that designed the A4, the system-on-chip that powers the iPad. If true, this means that super-speedy design is all Apple’s.

The speed of mobile device chips are typically measured in megahertz, and one of the more popular chips on the market usually runs at about 650 megahertz. Intrinsity’s engineers found a way to crank that speed up to 1000 megahertz, which happens to be the same speed as the A4 in the iPad. […] By acquiring Intrinsity, Apple would be able to keep that 350 megahertz edge to itself.

Of course, Snapdragon hits 1GHz and faster, so the ARM speed advantage is hardly an Apple exclusive. If they have any advantage, it’s the power consumption. The battery life on the iPad is consistently amazing its users (though possibly more because we assume battery life is almost always lower than advertised). If the folks at Intrinsity are the brains behind that, bravo and good deal for Apple.