At Apple’s special event in San Jose, before announcing the new 7″ iPad Mini, Tim Cook took the stage and bragged about Apple’s numbers, sharing stats about sales and apps.

Cook began with the iPhone 5 reminding us that Apple sold out of the new device in the opening weekend. Apple sold 5 Million iPhone 5 units making it the fastest selling iPhone in history. 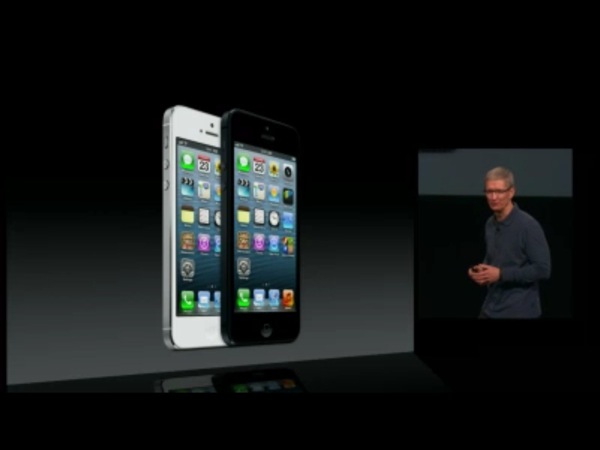 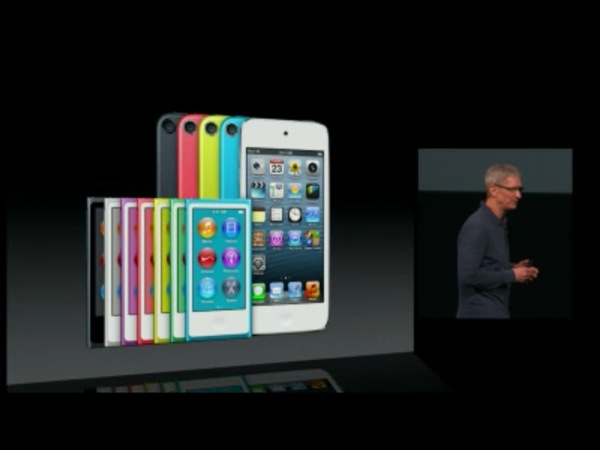 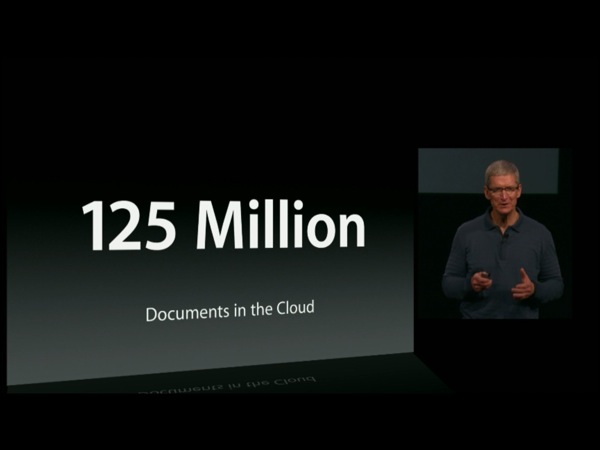 Cook bragged about a third feature that iCloud brings. PhotoStream lets users share images between various devices and with friends or family with the new Photo Sharing feature of PhotoStream. Apple hosts over 70 Million photos in PhotoStream.

Moving on to the Apple App Store, Cook told attendees that they continue to host over 700,000 app with 275,000 for the iPad alone, not an increase from past announcements. 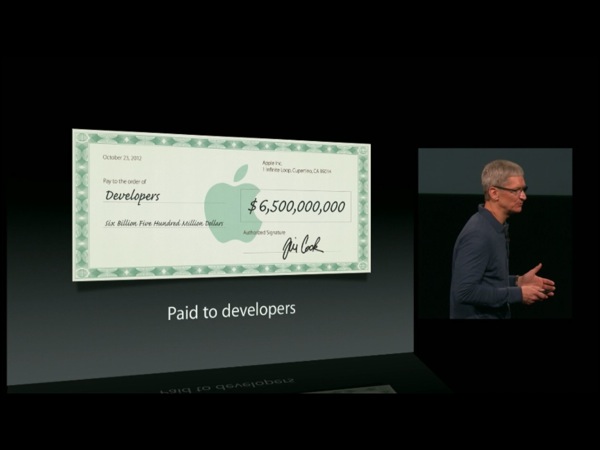 App buyers downloaded 35 Billion apps so far with over $6.6 Billion paid out to developers. 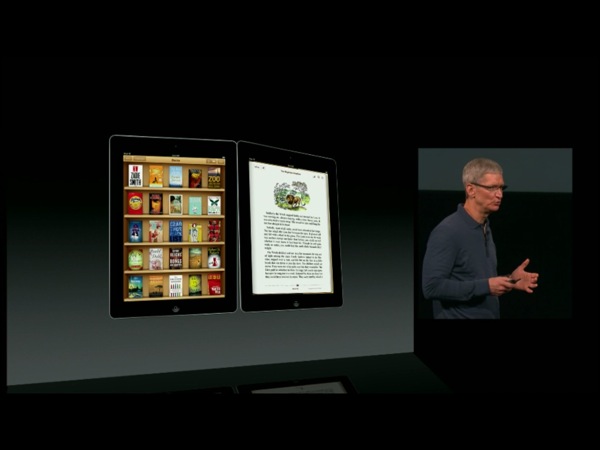 Apple also updated their MacBook Pro with a new 13″ MacBook Pro with Retina Display and a refreshed iMac. Apple bragged about sales of their Macs because they’ve outgrown PCs by over 7 times in the last six straight years, year over year. They’re consistently rated as the number one company in customers satisfaction and reliability. Apple also sells the #1 desktop and notebook in the United States. 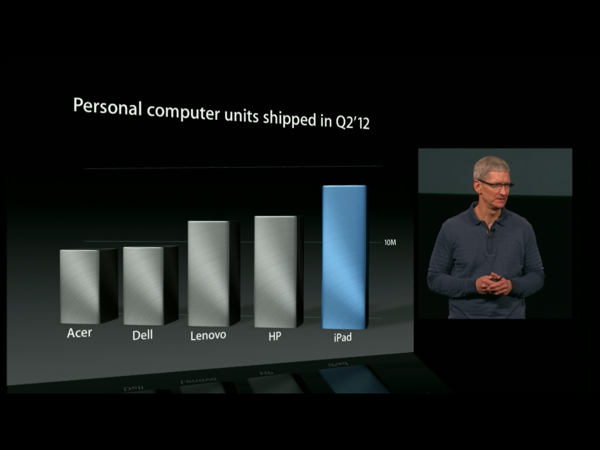