Apple is reportedly making changes to its point-of-sales system to support Passbook payments at the company’s retail locations, allowing iOS 6 users a new way to pay for purchases at retail stores. 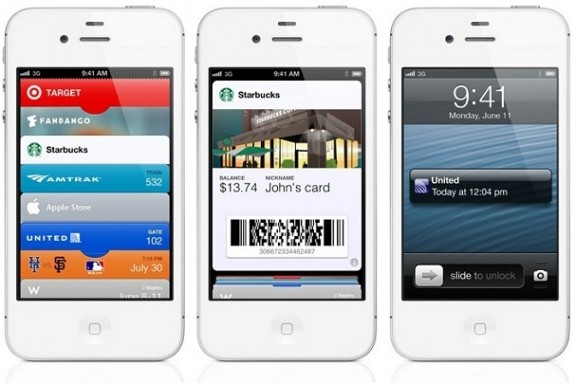 Initially, customers will have the ability to tie in a gift card and generate a barcode for payment through the iOS 6 Passbook app. However, in the future, Apple will move to a re-loadable digital store card similar to Starbuck’s implementation of Passbook.

It is speculated that the new system could debut as early as the end of this month.

An Apple Store card was initially shown in a demo of Passbook made by Apple’s Scott Forstall in the June developer conference, according to Apple Insider. However, when iOS 6 launched this fall, there was no mention of how Apple intends to leverage its own technology. 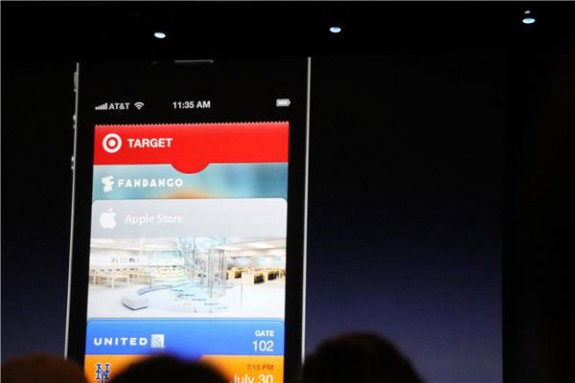 Apple is using its Passbook app to allow customers to store loyalty card information, tickets for air and train, and passes for movies and games inside this digital hub. American Express is now allowing select charge cards to be associated with Passbook, giving the app capabilities similar to competing Google Wallet on Android, though Passbook has not yet gained widespread acceptance from credit card companies at this time. As Passbook doesn’t require additional hardware–like NFC–it’s more easily implemented within many stores and retailers as many operations already have a barcode scanner to read the payment information.