The company has mentioned in the past that fingerprints are stored on the device itself and not in iCloud or any other remote server. To add to that, Apple says that while the iPhone 5s’s A7 processor helps gather fingerprint data, but it actually can’t read the data itself, nor does Apple have access to it.

The data is encrypted and authenticated with a session key that expires after a certain amount of time, as well. 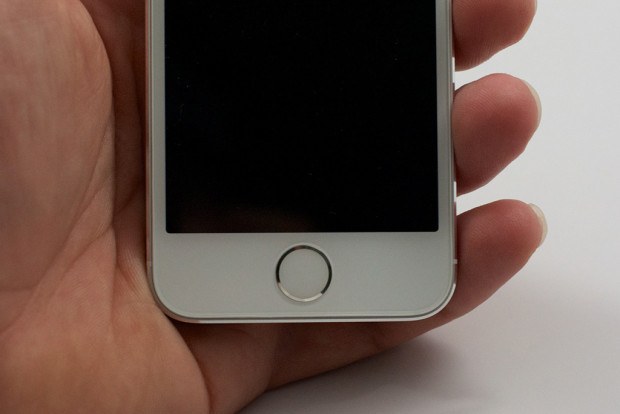 Apple also details when Touch ID will work and when it won’t work, which as most users already know, Touch ID won’t work for the first time right after a restart, requiring that you enter your passcode to activate Touch ID for future unlocking. However, what many users might not know is that Touch ID won’t work after an iPhone 5s has been left locked and untouched for 48 hours or longer. After that time, unlocking the device will require the passcode in order to re-enable Touch ID for future use.

Apple also took the opportunity to reiterate that Touch ID isn’t available for third-party apps and the company made no notion whether or not that would be an option in the future. This is significant, given that the new Samsung Galaxy S5 fingerprint sensor does work with third-party apps, but it’s only limited to a handful for the time being.

Essentially, at the end of the day, Apple’s Touch ID fingerprint scanner is pretty much untouchable to remote hackers, since everything is stored only on the device itself and is heavily encrypted. Of course, who’s to say what a hacker could do if they got a hold of your device, but we have yet to see any reports of successful hacking attempts in this manner.