Apple gives a sister a break... and an iPad. 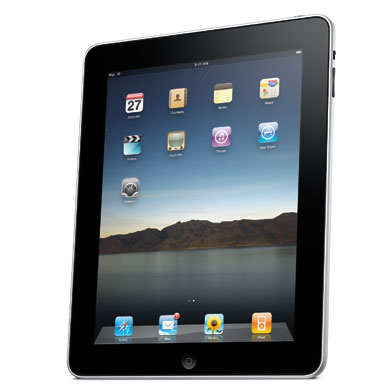 Two days after news came out that a woman who scrimped and saved to buy an iPad was turned down because Apple wouldn’t accept cash, the policy has been amended and on top of that, Mrs. Campbell, who pleaded for Steve Jobs to “give a sister a break” was given an iPad for free… not that she’ll be able to do much with it.

The report comes out of ABC affiliate KGO-TV in San Francisco. Per Apple Sr. Vice President Ron Johnson, cash is now accepted as long as an Apple account is set up at the store (or presumably by logging into your existing account if you already have one). The policy allows them to continue tracking purchases to enforce their two per customer rule without locking anyone out; an account is already required for anyone to use their iPad.

Of course, as Xavier pointed out earlier, another requirement is a PC or Mac with iTunes for sync and OS updates, not to mention wireless Internet access to take advantage of most of its functionality. Since the iPad is Mrs. Campbell’s first computer, then she must not have a full computer and almost definitely doesn’t have Wi-Fi. Puts a bit of a crimp in doing certain tasks on the iPad, such as everything except using the calendar and notes. Fortunately, she got the iPad for free (and presumably Apple helped her through activation and setup), which means she has $600 saved up to blow on Internet service (but not 3G because that requires a credit card). Otherwise she’ll have to huff it to the nearest free hotspot. Maybe she can be the mascot for reviving San Fran’s municipal Wi-Fi project.