Apple revealed that a hack is behind the company’s reason to take the Apple Developer portal offline last Thursday. The downtime may push the iOS 7 beta 4 release back. This may not stop iPhone app updates, but could slow down new app releases for some developers.

The Apple Developer portal went offline on Thursday July 18th and remains offline as of Monday July 22nd at 11:30 AM Eastern. After several days of silence Apple issued a statement late Sunday night that outlines what happened and what information the hack may have exposed.

Everyday iPhone and iPad users don’t have anything to worry about, but Apple “developers’ names, mailing addresses, and/or email addresses may have been accessed.” The company is working to bring the portal back online. 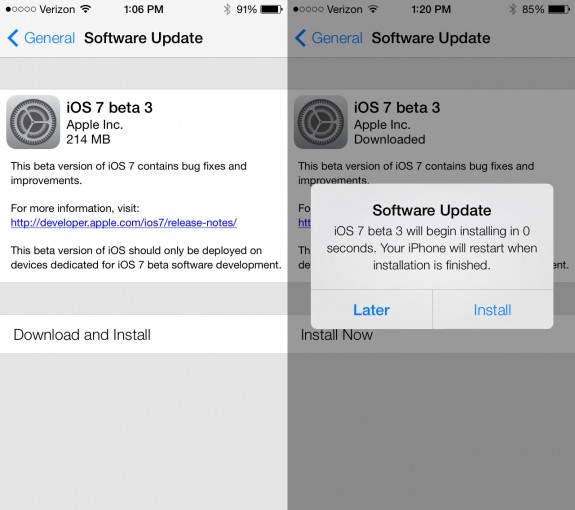 The iOS 7 beta 4 release could see a small delay as Apple recovers from a hack.

While Apple did not announce an iOS 7 beta update schedule, a new iOS 7 beta appeared on a two week cycle for the past two beta releases, leading many to expect the iOS 7 beta 4 release this morning

Apple is currently in the middle of iOS 7 beta testing, and the iOS 7 beta 4 release date was possibly scheduled for today with bug fixes and new features. Until the Apple developer center is back online, it is not likely that Apple will release the iOS 7 beta 4, even though existing users can update over the air.

Web optimizing company Onswipe reports that despite the beta tag, iOS 7 traffic is up compared to iOS 6 traffic over a similar time period last year.  While users are not recommended to install the iOS 7 beta on a daily use device these numbers show the iOS 7 beta is popular with developers and users that paid to get the iOS 7 beta early. Many of these users eagerly wait for the iOS 7 beta 4 which could solve a problem with incoming calls not ringing the iPhone or showing a missed call marker. 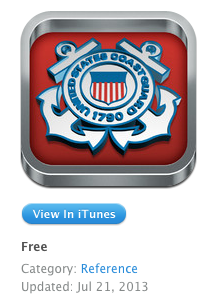 Until the iOS Developer portal is back online users may see some slowdowns to app updates and new app releases, but it will not come to a complete stop.

While the system is still up to allow for important app fixes, some developers may choose to delay non-critical app updates until the developer portal is back online.

Matt Braun, developer of Mash and SketchParty TV told Gotta Be Mobile the downtime “definitely could” lead to update delays, explaining, “There are certain aspects of the process that can’t happen – device provisioning for beta testing, for instance.”

In this example, a developer trying to fix an issue on a specific device may not be able to add a device to their account to test the software. In a large development shop with plenty of devices this may not be as big of an issue, but for smaller developers it may push app updates back slightly.

It is unlikely that this Apple developer hack will push the fall IOS 7 release date back significantly as internal and external testing can continue and Apple could still release the iOS 7 beta 4 later this week.