Apple iBeacons Will Make an Appearance at Super Bowl 2014

The big game is almost here. Super Bowl 2014 is just a day away and all the hoopla, hype, and hullabaloo is just starting to get underway. There’s also the commercials that are as much a part of the game as an instant replay review or a concussion protocol. It is certainly one gigantic money making machine. And now, if you’re an iPhone user who can afford to actually be in MetLife Stadium to watch the Denver Broncos take on the Seattle Seahawks you might actually get a notification or an ad or two between sips of beer while you’re watching the game. Word came down this week that Apple and Major League Baseball would have iBeacons ready for the opening day in 20 ballparks, and now from the New York Times we hear that iBeacons will make an appearance at this year’s Super Bowl. 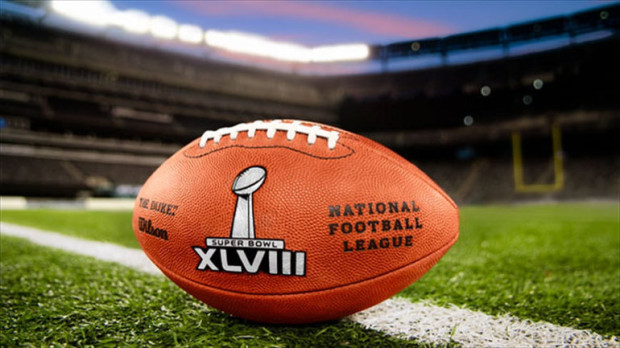 iBeacon is Apple’s Bluetooth Low Energy system for pushing notifications to devices in close proximity, such as notifications about a special in a retail store. Apple has installed iBeacons sensors in MetLife Stadium and in Midtown Manhattan in locations like Times Square in New York City, one of the NFL’s big sites for pre-game activities.

In addition to sporting events Apple has already installed iBeacons in its own retail stores and is working with Macy’s and American Eagle Outfitters to outfit those stores as well. This is a technology that is coming sooner than you might think.

According to the New York Times report this NFL iBeacons roll out will most likely be limited to practical news like providing you with the location of your nearest gate in the stadium or promoting in-store sales in Manhattan. iBeacons will work through the NFL Mobile App. An example cited in the article shows a notification directing you to a site where you can have your picture taken with the Vince Lombardi trophy.

While the Super Bowl has always been synonymous with advertising on TV screens, it looks the in the future the small screen will become a part of the biggest advertisting circus on earth.