Today, Apple updated America’s best-selling desktop with an addition to its iMac line. While the 27-inch model got a 5K “Retina” display last year, the smaller, 21.5-inch model has languished with its larger pixels. 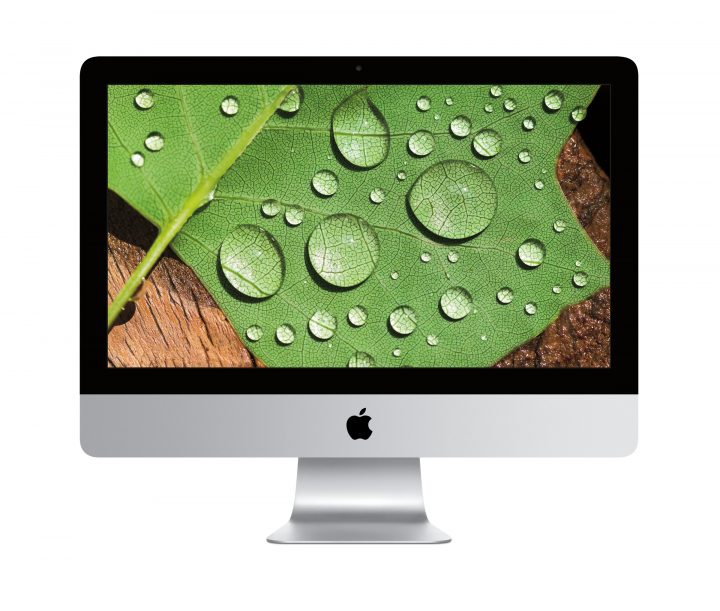 That’s enough to natively display the image from a 9 megapixel camera, which makes editing photos easier. It’s not just the resolution that’s increased, however, as Apple is also using a new display tech to raise the color gamut. The new 4K iMac can show 25% better color (especially reds and greens) over previous models. These “P3” (likely a reference to the color space used in movie theaters) use red and green phosphor LEDs instead of the pure white of previous models.

The new 4K iMac starts at $1499, but the base configuration still ships with a slow 5400rpm hard drive; upgrading components can rapidly send your price skyrocketing. 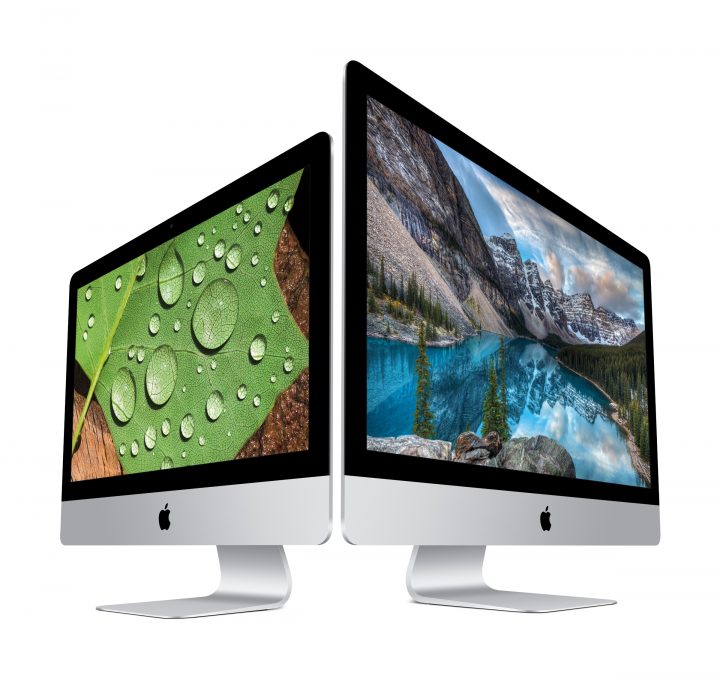 In an attempt to bring the price down, Apple created a new version of its Fusion Drive, which combines a regular hard disk drive with a specific amount of flash storage; the OS intelligently caches commonly used and boot files on the SSD portion to make your computer faster. Previous Fusion Drives shipped with 128GB of SSD cache + hard drive; the new 1TB Fusion Drive only comes with 24GB of flash cache to buffer the slower hard drive. This new version will cost $100 to upgrade to over the base model; the 2TB / 3TB Fusion Drives still come with 128GB of SSD caching and cost $300 and $400, respectively.

Other optional upgrades include a 3.3GHz quad-core i7 CPU over a 3.1GHz quad-core i5, Thunderbolt 2, and 16GB of DDR3 RAM over the base 8GB; there’s no option to upgrade from the standard Intel Iris Pro graphics. You also get faster 3-stream 802.11ac Wi-Fi standard across the lineup. 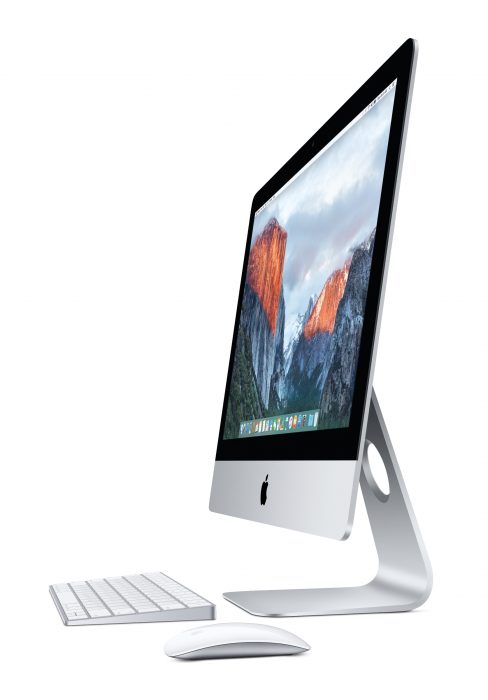 The 4K iMac with Magic Keyboard and Magic Mouse 2.

Apple’s 5K iMac received some upgrades as well, including AMD Radeon M380, M390, M390, and M395X GPUs, as well as up to 32GB of RAM and a 4GHz quad-core i7 CPU (one of Intel’s new Skylake processors). The 5K iMac is also getting the new screen tech from the 4K iMac, which means better colors for everyone.

The base price for the 27-inch iMac is now $1799, but that includes the Retina Display – you can no longer buy a new 27-inch iMac from Apple with the older, lower-res screen. 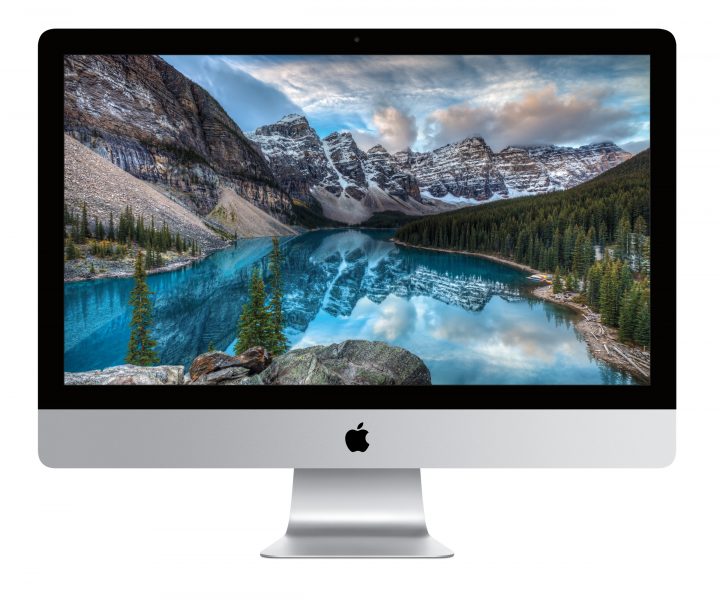 Both 4K and 5K iMacs are available online and in Apple Retail stores today.