Today at WWDC 2012, Apple has unveiled iOS 6, its new mobile operating system that will be coming to the iPhone, iPad and the iPod touch.

iOS 6 is going to be coming with over 200 features including a big update to the software’s virtual personal assistant, Siri. The virtual assistant, which as been out for 8 months, has been due for more features and Apple has delivered.

Siri has been loaded up with an ability to look at sports scores, something that has been rumored for quite some time. Apple even showed that Siri can let users know whether a basketball player is taller or shorter than the other. That’s how specific it can get. Users can check standings and even see when teams are playing. 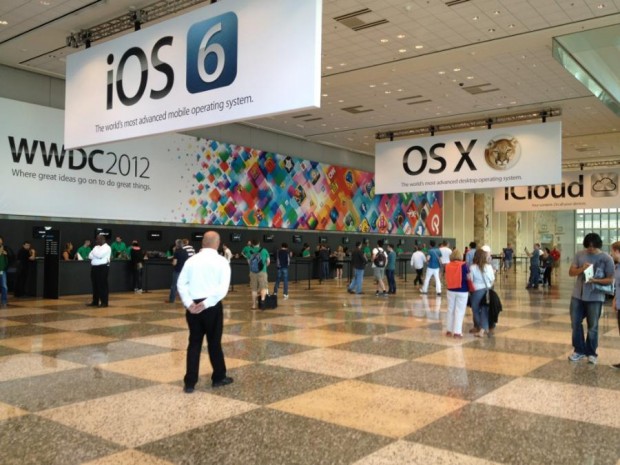 The personal assistant can also make restaurant reservations through OpenTable, it can bring up movie trailers, times and reviews using Rotten Tomatoes, and it can open applications when users ask it to.

Apple has also partnered with several automobile manufacturers to offer Hands-Free Siri access when in the car.

Siri also now features support for quite a few new languages including Korean, French-Canadian, Spanish for both Spain and Mexico, and the U.S. 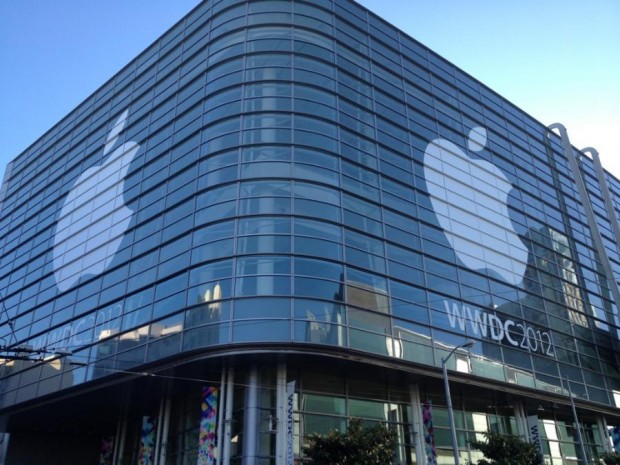 As expected, Siri will be coming to the iPad at some point in the future.

iOS 6 will also deliver a phone application where users can slide up to either reply to a phone call with a message or set up a reminder to call the person back later.

Apple has also added a Do Not Disturb feature to iOS 6 which will allow users to easily silence their phone.

The company has also included a long-awaited feature in FaceTime over 3G which will allow iOS users to make FaceTime calls when Wi-Fi is not available.

iOS 6 will add shared photo streams and users will now be able to quickly share photos with friends and family.

The software will bring VIP Inbox which will let users select important peoples emails whose emails will appear on the lock screen. Apple has also added a pull to refresh feature.

Apple has added PassBook which will let users store boarding passes for flights and movie tickets in the app. Specifically, Apple showed off United and Starbucks.

Apple has also shown off its new Maps application, something that was heavily rumored ahead of WWDC 2012. Apple is adding the Maps application to iOS 6 and it will add important places of interest, 3D maps, Yelp integration, traffic service and turn by turn navigation.

Essentially, Apple has added everything that users have been clamoring for for quite some time now.

iOS 6 will be coming to the iPhone 3GS and above for iPhone, iPad 2 and iPad 3, and the iPod touch 4th generation. It will be out sometime later this year.

iOS 6 beta is out today for developers.